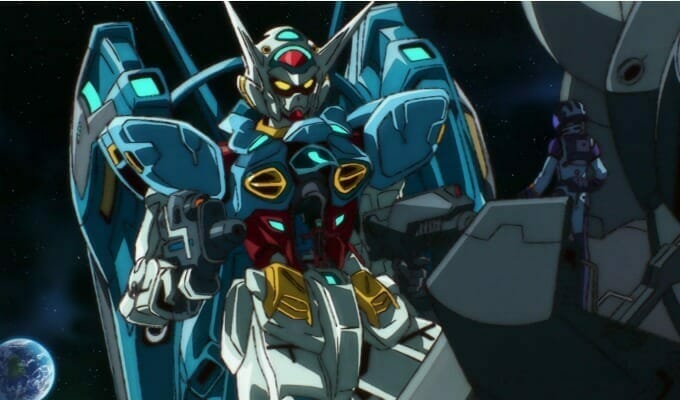 North American Gundam fans have something to be hyped about. Gundam Reconguista in G began streaming on Bandai’s official GundamInfo YouTube channel.

The first episode of Gundam Reconguista in G is currently available in Japanese, with English subtitles. At the moment, a release schedule for additional episodes is unknown.