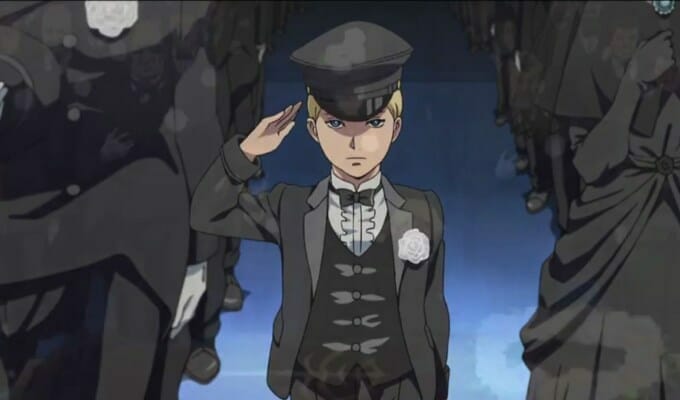 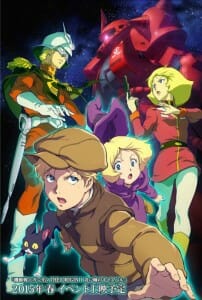 Never underestimate the power of Gundam.

The feature was #7 in overall earnings, and the highest (per-screen) grossing film at the Japanese box office for the weekend.

In North America, Bandai is streaming the first 7 minutes of Mobile Suit Gundam: The Origin I Blue-Eyed Casval for free on YouTube. The full feature is available for paid streaming on Daisuki in both dubbed and subtitled formats.