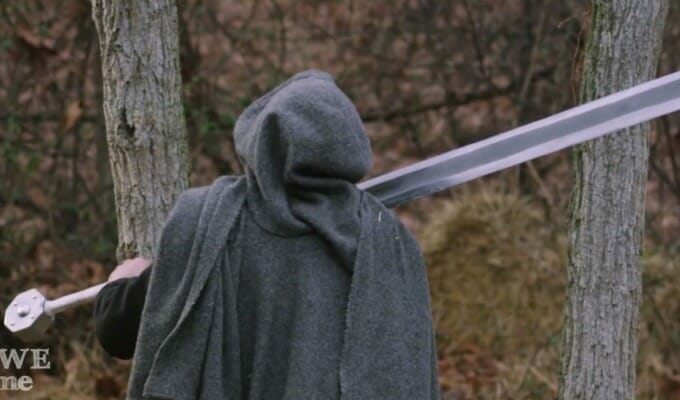 Man At Arms is a rare web show that’s just plain fun. The series focuses on a team of master blacksmiths, as they build replicas of popular weapons and armor from all manner of fictional works. No matter how impractical or off-the-wall, be it Skyrim‘s Dragonborn helmet or Wolverine’s (X-Men) claws, Man At Arms is up to the task.

The program is no stranger to anime projects. In the past, they’ve worked on a number of weapons from anime titles like Bleach and Fullmetal Alchemist. Most recently, the group completed Ryuko Matoi’s scissor-blade from Kill la Kill.

This week, the group is back for another anime project. After countless requests for Guts’s Pre-Dragonslayer Sword from Berserk, the group stepped up to the challenge.

Anyone who’s seen Berserk knows that Guts wields a big blade. To make this one happen, the Man At Arms crew needed to use something a bit different from the norm. Specifically, the blade was forged from old railroad track.

In typical Man At Arms fashion, the crew walks viewers through the forging process from start to finish, to create an experience that’s interesting and informative. And yes, the final blade is awesome. 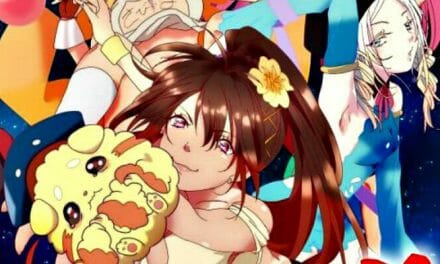