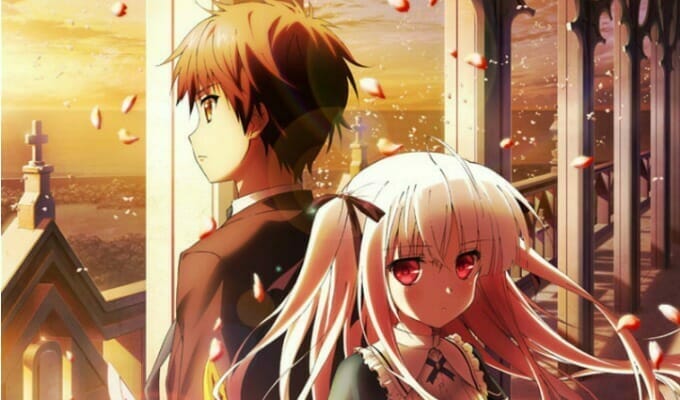 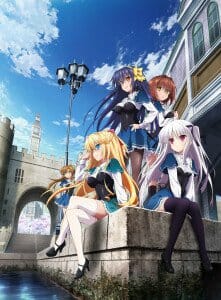 Apparently, only the sith and duos deal in absolutes.

Earlier today, FUNimation announced the English cast list for Absolute Duo. The series is part of the second wave of FUNimation’s Broadcast Dubs lineup this season, and kicks off on March 16, at 2:00PM (Eastern).

New episodes will be added every Monday at 2:00 PM.

Zach Bolton and Caitlin Glass will take on ADR directing duties, with Cris George serving Assistant Director. Cris George, Patrick Morphy, and Jose Sandoval will work as ADR Engineers on the project, while Sean Whitley will handle the scripts.