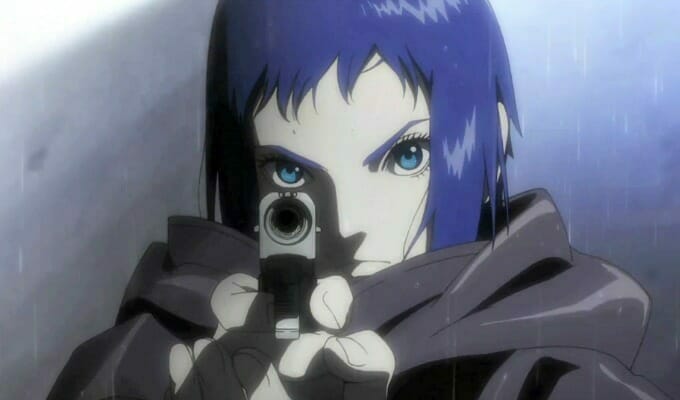 Ghost in shells? What will they think of next?

Joking aside, Bandai Visual began streaming a commercial for Ghost in the Shell Arise: Alternative Architecture on Saturday. The 30-second ad highlights new action scenes that will be aired in the title’s TV run. You can check the advert out below.

Ghost in the Shell Arise: Alternative Architecture was announced for TV broadcast in February. The series will hit Japanese airwaves in April, with Tokyo MX running the first episode on April 5. BS11 will start showing the title just over a week later on April 14.