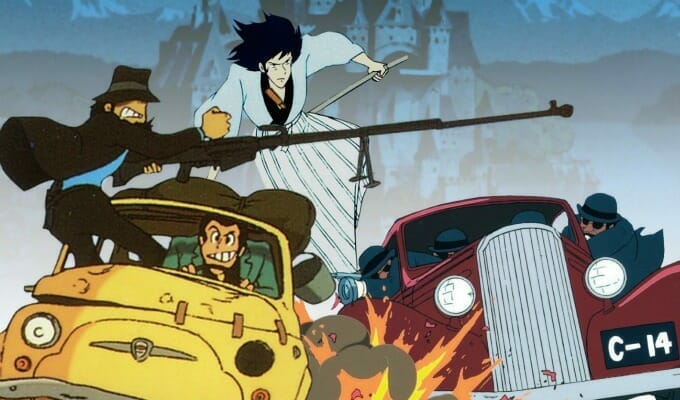 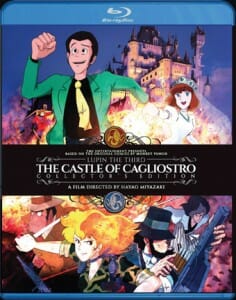 Apparently, the world’s greatest thief stole his own release date!

This isn’t the first delay the film faced. The DVD release of Lupin III: The Castle of Cagliostro was delayed by two weeks, from December 23, 2014 to January 6, 2015.

Last March, Discotek announced that they would release the film on DVD and Blu-Ray. Both releases were pegged to include both Streamline Pictures and Manga Entertainment’s English dubs, and the original introduction.