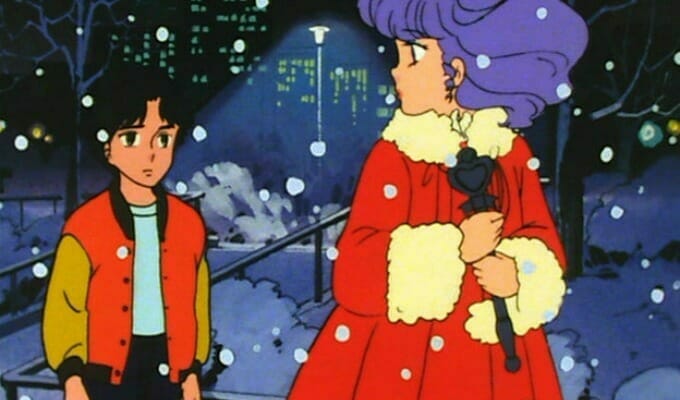 Earlier today, Anime Sols announced that they will be closing their doors on May 1. The website will remain open and all currently streaming videos will be available until the closing date.

The full announcement is as follows:

This week we have shipped out the final packages from Creamy Mami 3-4 and Black Jack 2 to supporters. As you may have noticed, Anime Sols has not added any new projects for quite a while, focusing only on completing the goods which had already been funded. It saddens me to say that animesols.com will be shutting down on May 1st, 2015. The videos will remain up until for the next month if you would like to watch them. Thanks to everyone who pledged!

Anime Sols began as a joint venture between Japan’s Yomiuri Group, Studio Pierrot, Tezuka Productions, and Tatsunoko Productions. The service opened its doors on May 13, 2013 with the following titles:

The organizaton’s first successful funding venture was the first DVD set for Magical Girl Creamy Mami, which made its funding goal in its final 12 hours. Other successful funding drives include the remainder of Creamy Mami, Dear Brother, and Black Jack. Last year, the company made an attempt to produce The File of Young Kindaichi Returns (Kindaichi Case Files Returns, Kindaichi Shōnen no Jikenbo R), though the company proved unsuccessful in reaching its goal. 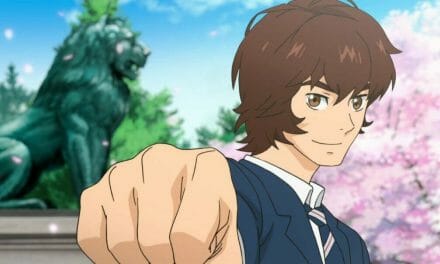 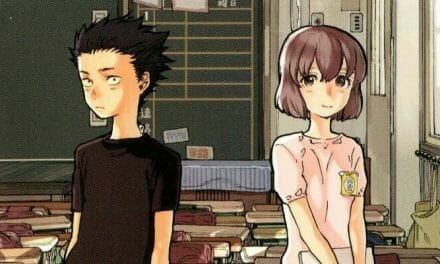