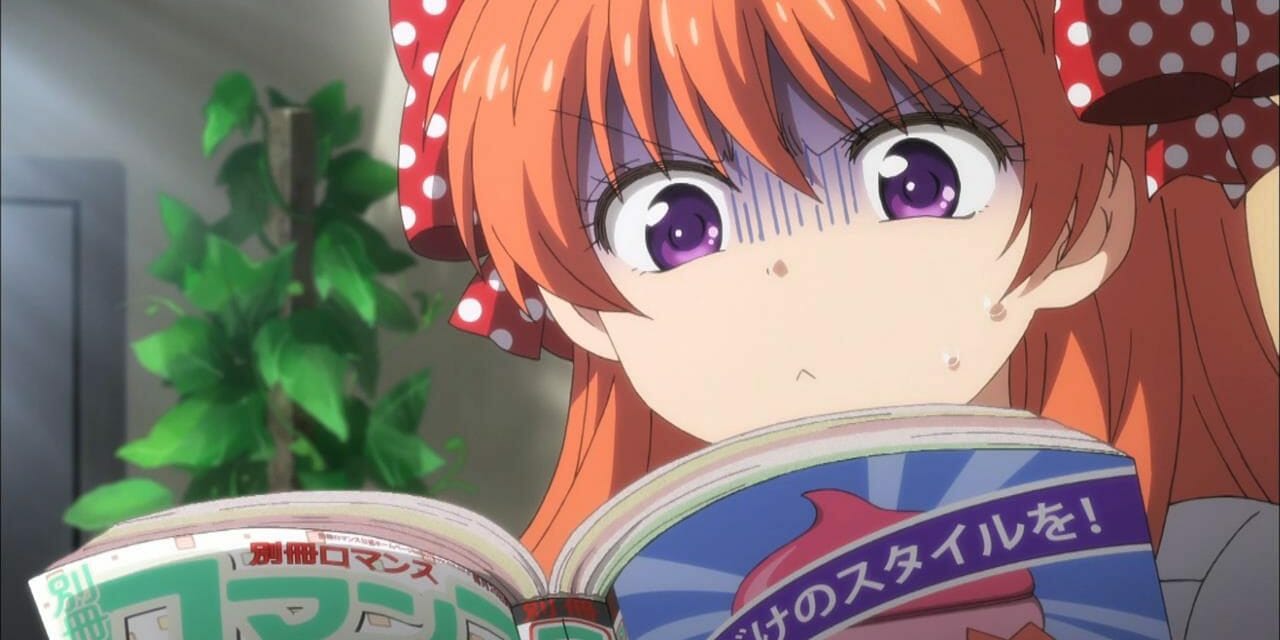 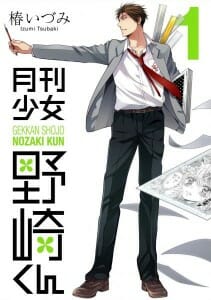 Unlike Chiyo-chan, Yen Press finally managed to get Nozaki-kun!

The company added the following to their print and digital catalogues:

In addition, Yen Press added the digital rights for the following titles:

Yowapeda will hit stores in a pair of omnibus editions. 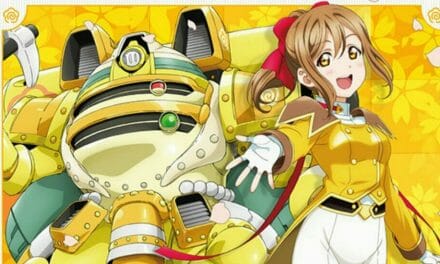