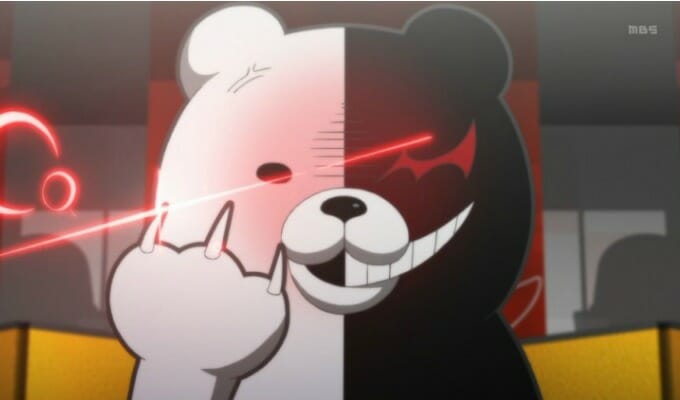 Welcome, one and all, to a con-tastic AniWeekly! This weekend, we saw three major conventions taking place: Anime Boston in Massachusetts, Sakura-Con in Washington, and Anime Matsuri in Texas. Thousands gathered, to share in their love of anime, manga, and all things nerdy.

Unfortunately, though, all good things must come to an end. The weekend is over, and those thousands who gathered over the weekend are taking that long trip home.

That’s where AniWeekly comes in. We’re here to deliver another dose of that sweet, sweet nerdy talk, while you get ready for the coming week.

Fighting evil by moonlight, dubbing anime by daylight! Over the weekend, Viz announced their English dub cast for Sailor Moon R. It’s looking to be another strong lineup, with Matthew Mercer taking the role of Prince Demande and Cassandra Lee Morris playing Calaveras.

Pupupu? Not Quite! Over the weekend, FUNimation revealed the English dub cast for Danganronpa The Animation. It was a simultaneous reveal, with both Sakura-Con and Anime Boston sharing the news at the same time.

That said, though, did Sakura-Con get to see Greg Ayres in a Monokuma suit? I think not! 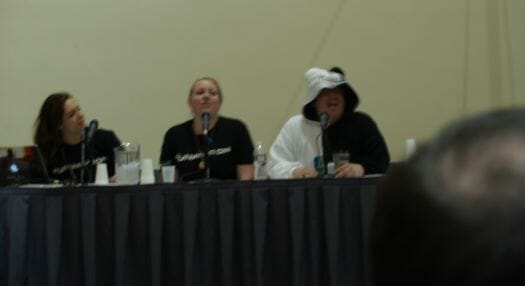 Colubocco…wha? April 1 wasn’t a day of pranks for Kenji Studio, who launched its KickStarter drive for Coluboccoro.

More Noragami? Can we call that MORE-agami? Yeah… that was bad. I blame sleep deprivation!

Joking aside, a new season of Noragami was announced in Kodansha’s Monthly Shonen Magazine. The new season will reunite the core cast and crew members that helped to make the original run a reality.

So long, and thanks for all the fish! On a sad note, crowdfunding service Anime Sols is closing its doors on May 1. The company shipped its last sets, and they’ll continue streaming shows until the moment the lights go out.

Spicy wolves and Anime Expos. Apparently, the creator of Spice & Wolf will be making a rare public appearance at Anime Expo this year! L.B. Bryant of Otaku Review broke the news on Twitter.

Isuna Hasekura (creator of Spice and Wolf and World End Economica) will be Anime Expo 2015 as a guest of @sekaiproject!

Note: We’re trying out a mini con wrap-up next week, so if you have an anime blog, and you covered a con over the April 3-5 weekend, drop us a line We’d love to feature you!

New season, new anime. With the new anime season kicking off this weekend, the folks at Otaku Review decided it was a good time to go over their most anticipated shows.

A true Cinderella tale? [email protected]: Cinderella Girls is a franchise with a devoted following. Whether it’s the anime series or the hit mobile game, fans flock to the series and its charismatic cast of would-be idols.

Atelier Emily takes a closer look at the anime series, and how its focus on characters (and time itself) tie into the core concepts behind fairy tale classic Cinderella.

Attack of the… prequels? Sequels? What the…? We’re in a time where massive franchises see new iterations added fairly regularly. Whether it’s a sequel, a prequel, or a reboot, or even a revamp, the language used can get a bit murky at times.

The Otaku Spot gives a quick primer on the differences in properties, and where new fans should jump into the action on an established series.

A popular fixture at Anime Boston is the Bad Anime, Bad! panel. Year after year, Brian T. Price packs a 2,000-seat arena with people begging to see some of the worst that the anime world has to offer.

A particular favorite of the panel is a three-minute trailer for The Governator: an animated ego project starring Arnold Schwarzenegger, which was killed due to a scandal.

What did make its way to the world, though, is something so awful, that it’s just glorious.

No swag this week, folks! We’ve been so busy with the convention that we haven’t had time to do our usual vetting!

However, why not consider making a donation to a charity like Child’s Play, or Charity: Water?