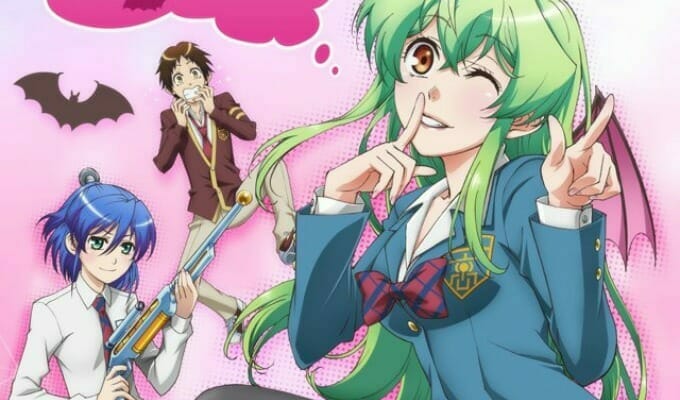 TMS is giving fans of Jitsu wa Watashi wa (Actually, I am…) a peek behind the curtains of this summer’s anime adaptation. Yesterday, the show’s official Twitter account posted a trio of character sheets, which feature the series leads Yoko, Asahi, and Mikan.

Jitsu wa Watashi wa, which is based on Eiji Matsuda’s rom-com of the same name, is slated to begin airing this summer. The series will be directed by Yasutaka Yamamoto (Servant × Service, Squid Girl Season 2) and animated by TMS Entertainment. Character designs are being handled by Hirotaka Marufuji (Aquarion Evol, Nobunaga The Fool).

A key visual for the series was officially released on March 21, which you can check out below: 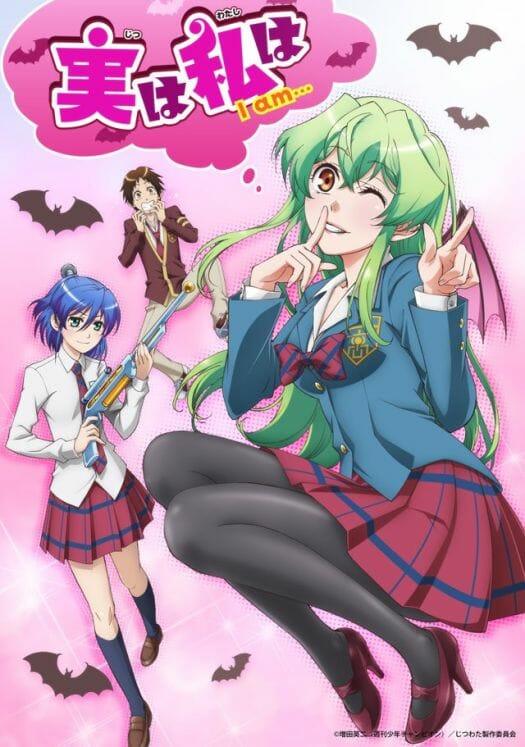 In North America, the Jitsu wa Watashi wa manga is currently available through Seven Seas under the title My Monster Secret.