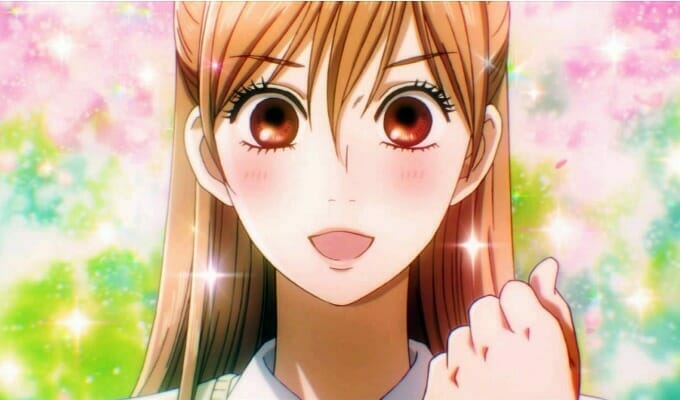 So… Chihayafuru Season 3 starts when?

Joking aside, the wraparound on the Volume 27 of Yuki Suetsugu’s Chihayafuru revealed that the series will receive a live-action film adaptation. 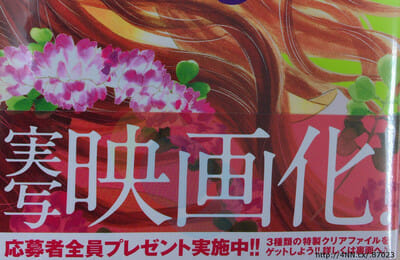 The film was first teased in the latest issue of Kodansha’s Be-Love magazine, which advertised that it had an “important announcement” for Chihayafuru. 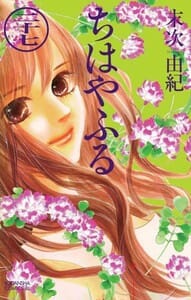 Volume 27 of the Chihayafuru manga will hit Japanese retailers on April 13. The new issue of Be-Love will be released on April 15.

In North America, the Chihayafuru anime is currently streaming on Crunchyroll. 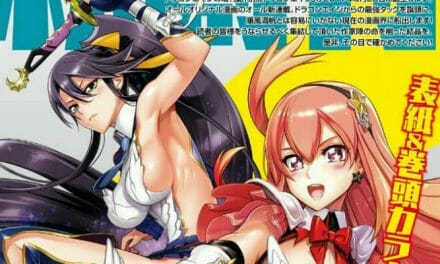