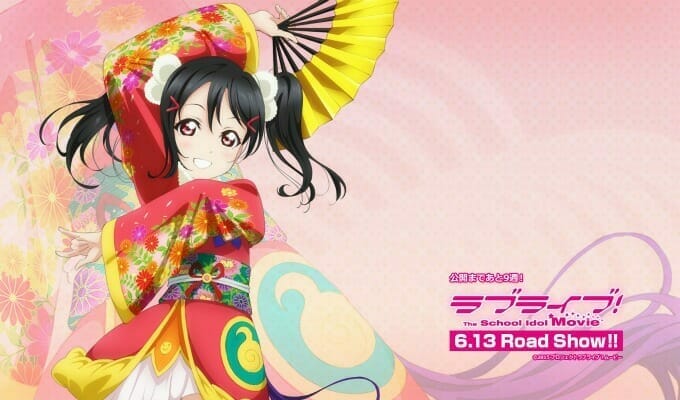 Love Live! The School Idol Movie hits theaters in just nine weeks. And, as luck would have it, there are nine idols in μ’s, the idol group within the series.

To promote the film, a new section of the Love Live! anime website opened, which will include greetings from each of the show’s leading actresses. The first video features Nico Yazawa actress Sora Tokui, which you can check out below:

Each week, a new video will be posted, along with a wallpaper and Twitter icon based on the character the actress portrays. 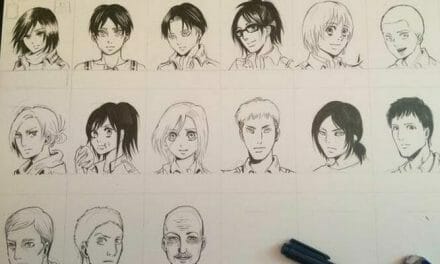