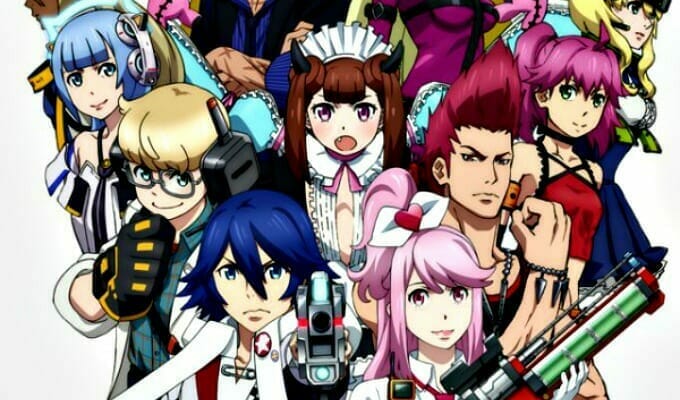 Welcome to the new anime season. Grab a seat, find a streaming provider, and get ready for a wild ride. 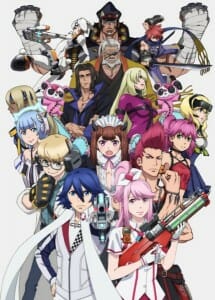 On Thursday, streaming platform Viewster announced that they will simulcast ten titles that are airing during the Spring 2015 anime season. The company will stream the following (applicable regions in parentheses):

Of the featured titles, Gunslinger Stratos, Fate/stay night, and Plastic Memories are being streamed in North America on Viewster. 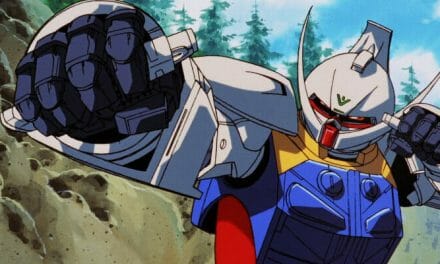