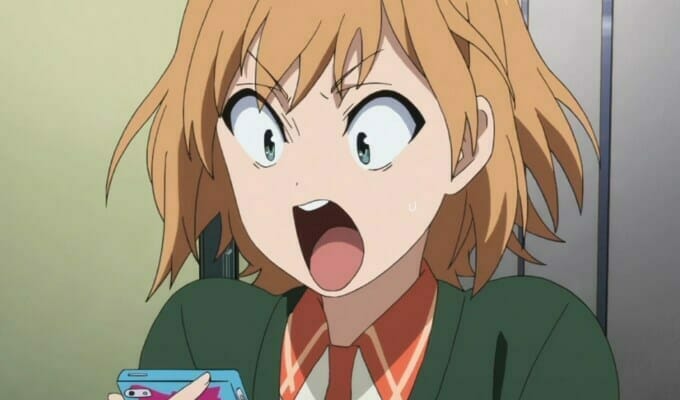 Yesterday, Nikkei reported that Kadokawa is restructuring its internal companies, as well as their respective editorial departments, in response to a rapidly cooling publishing market.

The new structure will be made up of five departments:

While some brand names will remain, many will be dissolved. While the full list of brand names to be dissolved hasn’t been released, Nikkei confirmed that Fujimi Shobo (light novel brand) and Kadokawa Shoten are on the chopping block.

Kadokawa will transfer control of Famitsu magazine to its parent company, Kadokawa Dwango Corporation. The publication, which was originally published by Enterbrain, will be added to Kadokawa Dwango’s Corporation’s Strategy Headquarters Department.

The company restructured in 2013, when it merged and absorbed nine of its subsidiaries. Each of the absorbed companies retained their names as brand companies and employed their own editorial staffs.

The Heroic Legend of Arslan Anime Returns In 2016 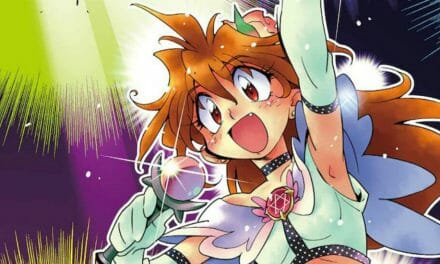 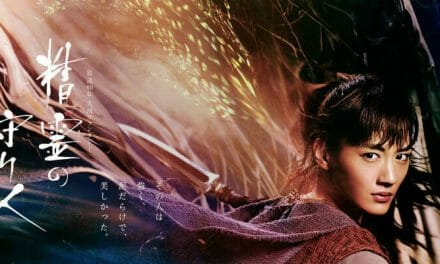