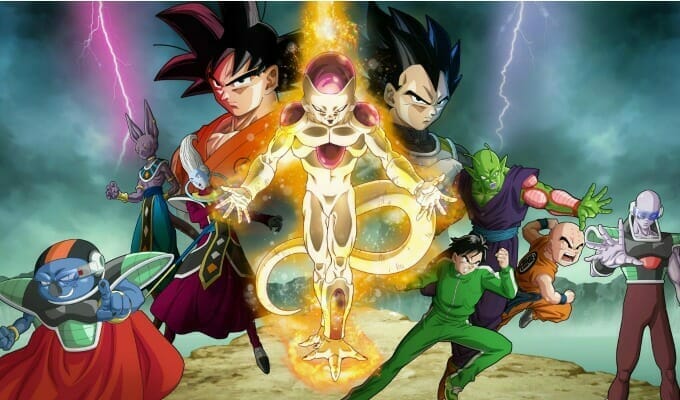 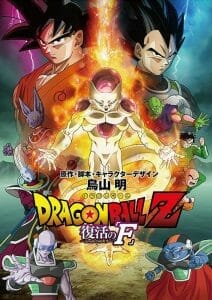 Dragon Ball Z: Resurrection ‘F’ was the biggest film début of 2015 to date, and the strongest opening for any Dragon Ball Z feature. The film brought in 40.3% more revenue (and about 27.4% more ticket sales) than Dragon Ball Z: Battle of the Gods, which hit theaters in March 2013.

FUNimation holds the North American rights to Dragon Ball Z: Resurrection ‘F’. The company hosted a première screening of the film in Los Angeles on April 11. 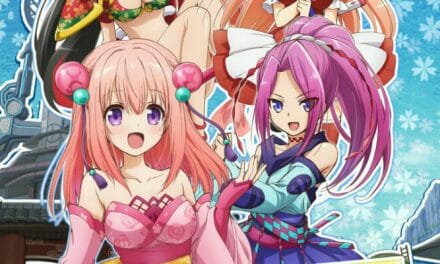 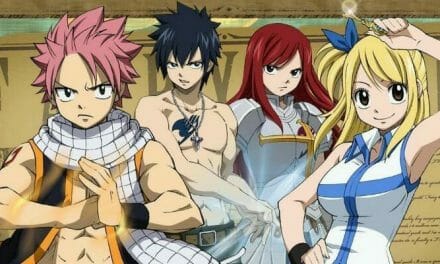