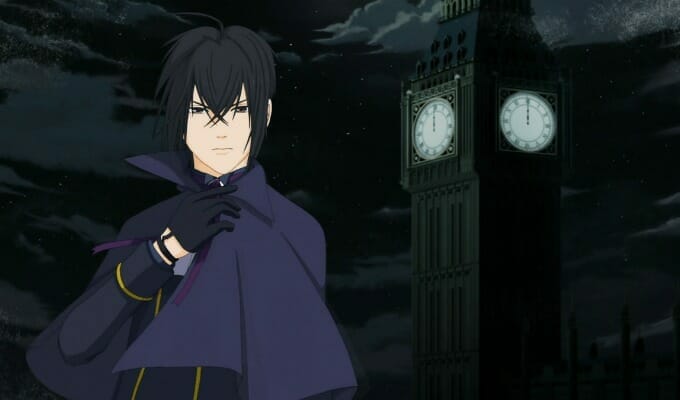 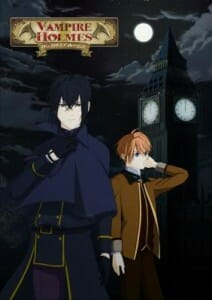 Earlier today, Viewster announced that they will stream episodes of Vampire Holmes as they air in Japan. The first two episodes are currently available on the platform in Japanese with English, German, French, and Italian subtitles.

The reveal comes on the heels of an April 12 announcement that confirmed that Viewster will simulcast ten shows, including Gunslinger Stratos and Plastic Memories.

Vampire Holmes is a short-form anime based on the smart phone of the same name. Director, producer, singer, songwriter, and original creator Yoshinobu Sena plays the role of Holmes in the series.

We’ve provided the announcement below, for those who want to check it out:

Give a warm welcome to 'Vampire Holmes' now simulcasting on http://t.co/0Dm95nd0I3 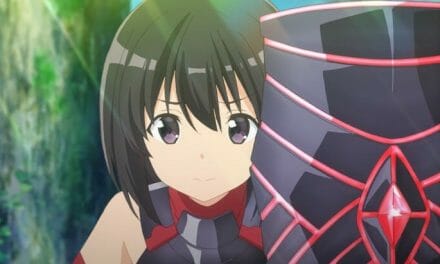