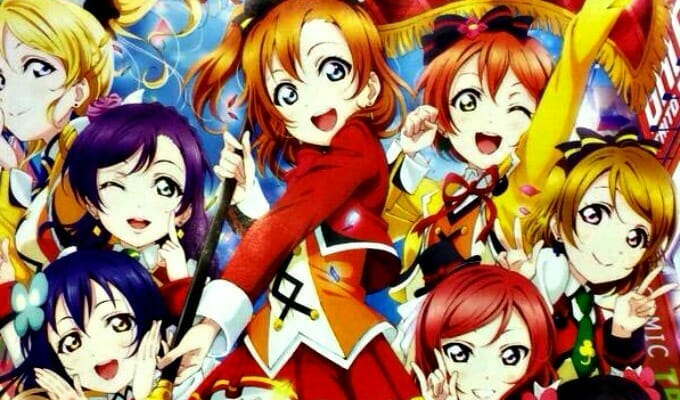 With just a few weeks to go, Sunrise is doing everything in their power to ensure that the marketing push for Love Live! The School Idol Movie is a-μ’s-ing.

Anyway, we’re seeing the marketing for the film kick up another notch. In February, the first teaser for the flick hit the web and, over the past couple of weeks, we’ve seen video greetings from the leading voice actresses. Voice actresses Sora Tokui (Nico) and Yurika Kubo (Hanayo) were the first in the lineup, and a new greeting is due to hit each Saturday until the film’s première.

Earlier today, Yaraon! reported that new flyers are being distributed to promote the film. The front of the flyer contains a new key visual, which you can check out below: 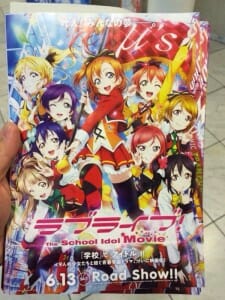 Inside, is a brief description of the story so far, a short teaser for the movie, and a couple of promotional blurbs for various Love Live! related merchandise. The back features a handy character guide, for those new to Sunrise’s world of quirky hometown idols and infectious pop tunes.

You can take a look at the flyer in its entirety below. 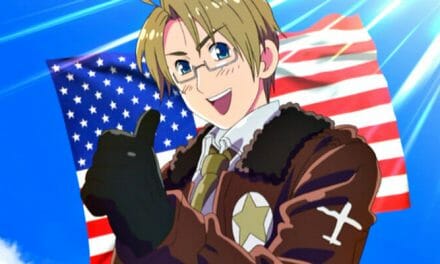