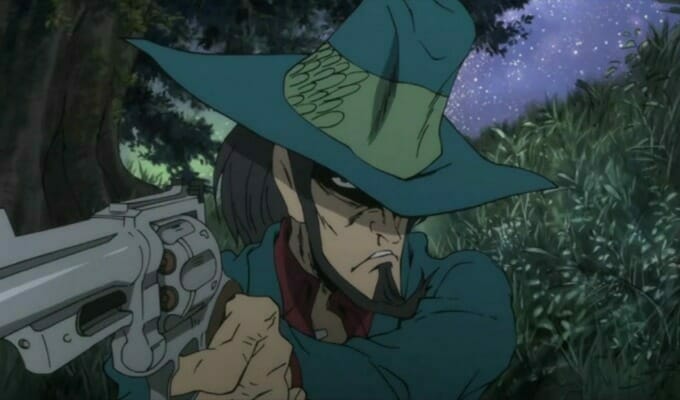 TMS Entertainment began streaming anime film Lupin the Third: Daisuke Jigen’s Gravestone on Hulu. The film, which hit Japanese theaters in June 2014, is a spin-off of Lupin The Third: The Woman Called Fujiko Mine.

The film is only available in the United States at this point. Those who are in the region can watch it below:

The dubbed adaptation of the film was added to Hulu over the course of April 25. Like the subtitled version, the dub is only available to viewers in the United States. 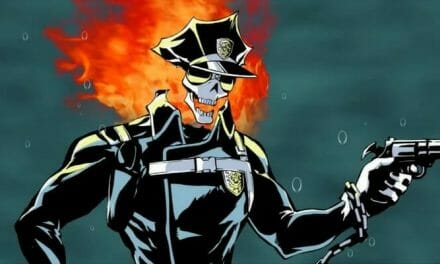 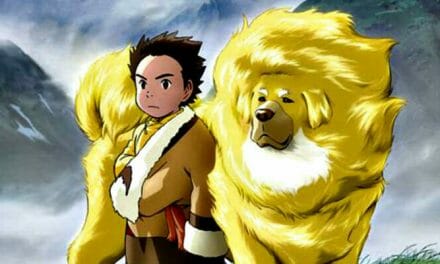