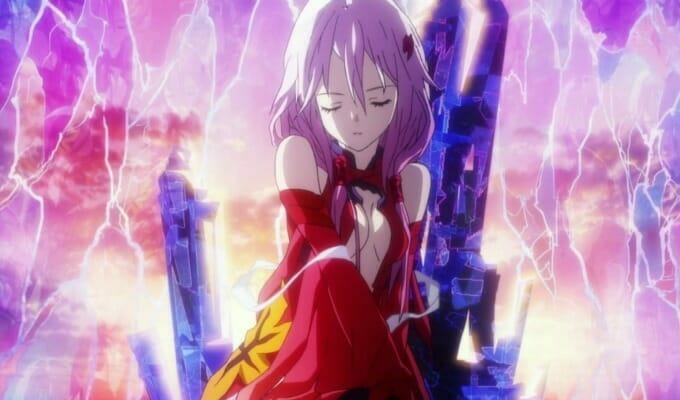 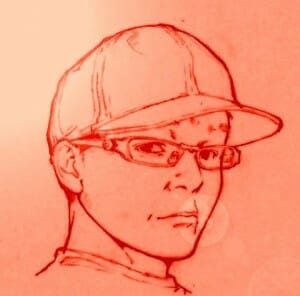 Editor’s note: During Sakura-Con, Seth attended a Q & A session with Hiromi Kato. Kato-sensei is a character designer and animation director, whose resume includes titles like BECK: Mongolian Chop Squad, Guilty Crown, and Paradise Kiss. We’d like to thank the folks at Sakura-Con for the opportunity to speak with him.

In contrast to Kobayashi, Kato-san was very serious, rarely if ever cracking a smile. His thoughts, condensed:

Point 1: When working on an original anime, the writers, animators and director must always be on the same page about the characters.

Your job as an animator is to bring what’s the director’s head to life on the screen. Kato was quite clear on this point, and reiterated it multiple times during the discussion. 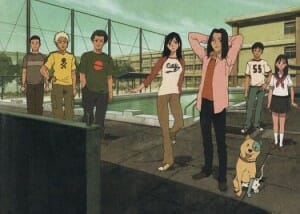 The better you understand them, the easier this is. The protagonist must stand out. The silhouettes of all of your main characters must be recognizable. When adapting from a manga, much of your character design is already decided. Movement is where you get to influence the characters.

Working from manga leads to many restrictions, so if you are going to try and push against them, make sure your director agrees with you. When figuring out how his characters move, Kato-san likes to watch sports, then practice the movements with a mirror. The most important thing he tries the teach younger animators about movement is to remember that the characters have mass, and that should be reflected in their movement.

Future Boy Conan inspired Kato-san to become an animator. In terms of design, he was influenced by American sitcom The Addams Family. Every character is unique, yet they fit together very well.

When asked what anime he most enjoyed working on, he named Gad Guard “Because I got to work with many friends,” and Guilty Crown, which he called “a young staff with a lot of ambition and energy.” 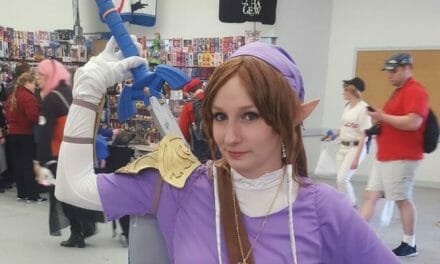 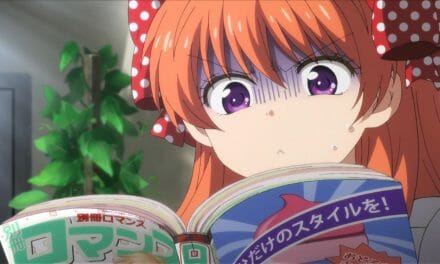