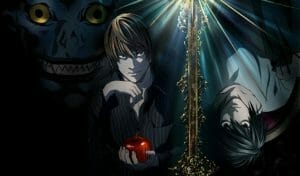 Death Note will be based on the Japanese film, which was directed by Shūsuke Kaneko. Both works are based on Takeshi Obata and Tsugumi Ohba’s manga of the same name.