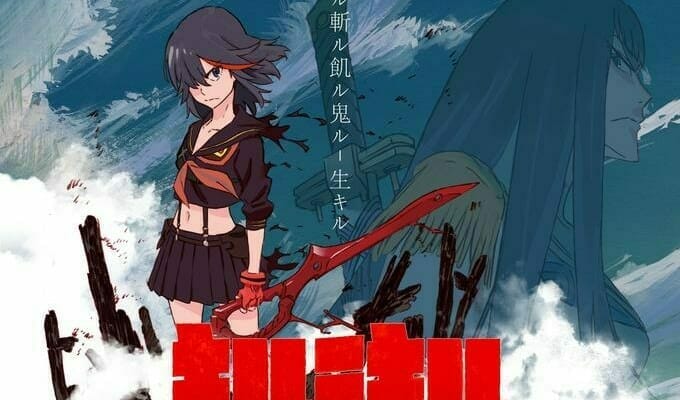 Kill la Kill began airing on Toonami on February 7. While the show’s première garnered a Nielsen household rating of 0.8 (approx. 1,221,000 viewers), overall ratings have fluctuated between about 0.7 and 0.9.