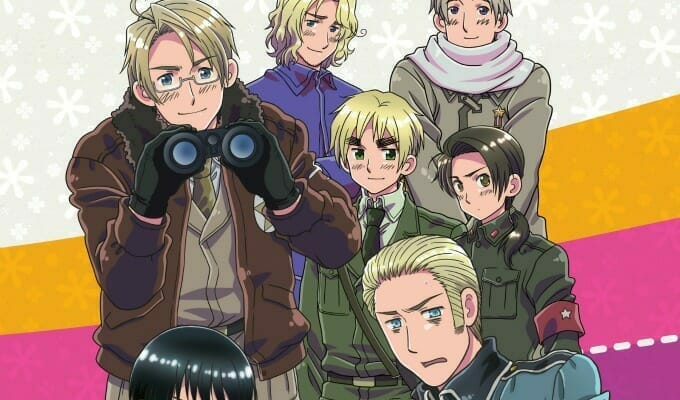 Soon, the entire world will unite to proudly proclaim “Pasta!”

A short promotional video for the upcoming Hetalia The World Twinkle made its way online today. The 20-second promo gives a quick preview of the film’s theme song, Hetalian☆Jet by Daisuke Namikawa.

Hetalia The World Twinkle will be begin streaming in July. The CD single for Hetalian☆Jet will hit Japanese retailers on July 24. The release is one of eight planned character singles to be released between June 24 and October 7.

A pair of CD cover images for the single have made their way online. You can check out both below: