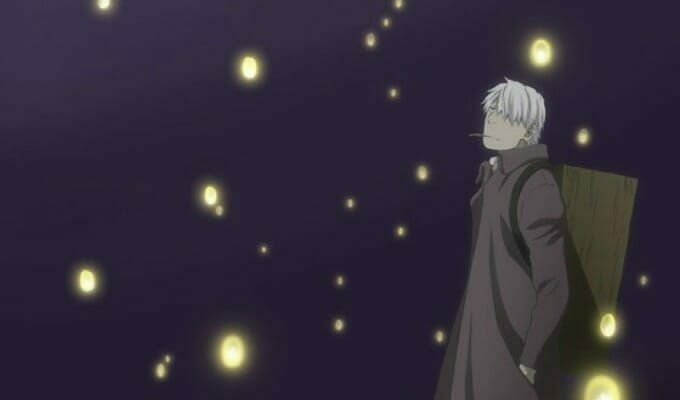 Fans hoping to see Mushi-shi: Suzu no Shizuku may be able to win a chance to attend a special showing. Fans will be able to enter a lottery for tickets to an opening-day showing of the film at Shinjuku Wald 9, which will be attended by a few special guests. Director Hiroshi Nagahama, as well as cast members Yuto Nakano (Ginko), Mika Doi (narrator), and Tomomi Saito (Kaya) will attend the 12:15 screening, and they will speak with the audience after the film.

In addition, a new key visual for Mushi-shi: Suzu no Shizuku was released, which you can check out below: 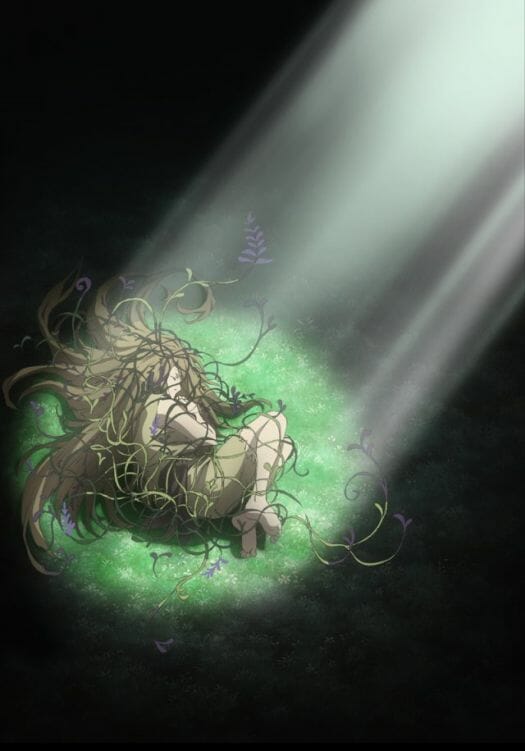 The film adapts the final two chapters of Yuki Urushibara’s manga series. It was originally revealed to be in production on December 21, 2014, after the finale of Mushi-shi: The Next Passage. Since then, it’s been confirmed that the entirety of the staff who worked on the TV series is attached to the project.

Mushi-shi: Suzu no Shizuku will open in ten Japanese thaters on May 16. The film is part of a double-feature, which includes TV special Mushishi Tokubetsu-hen: Odoro no Michi.

One other key visual for the film was published to the official Mushi-shi website, which we’ve provided below. 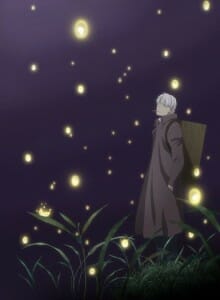 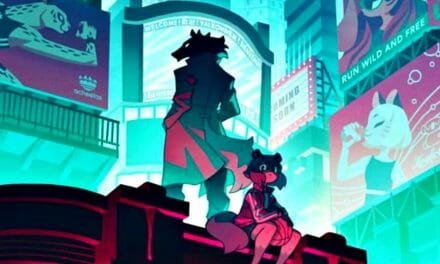