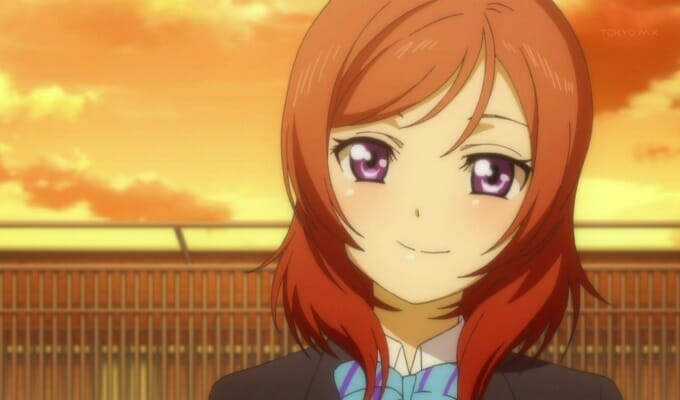 Just under two weeks after a memorable birthday celebration, Maki Nishikino finds herself in the spotlight once again.

Last month, the Love Live! anime website opened a new section, which features short video greetings from the show’s lead actresses. Each week, a new member of the μ’s crew counts down the weeks until June 13, when Love Live! The School Idol Movie opens in Japanese theaters.

This week’s message comes from Pile, who voices the bashful beauty in the series.

Pile’s video is the fourth in the series. Previously, the following stepped up to send a message to Love Live! fans across Japan:

In addition to the video message, a new Maki Twitter icon and wallpaper were uploaded to the site, which you can check out below: 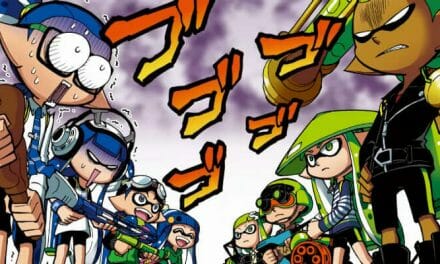 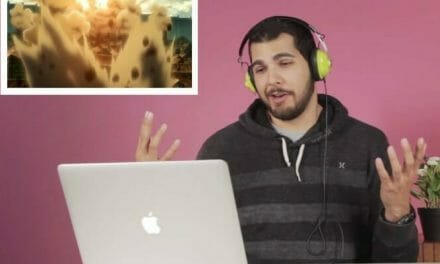 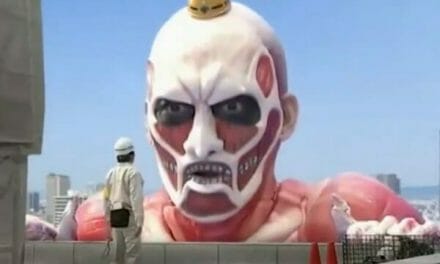 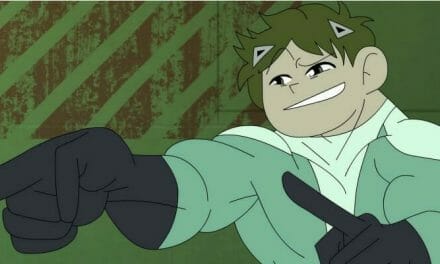