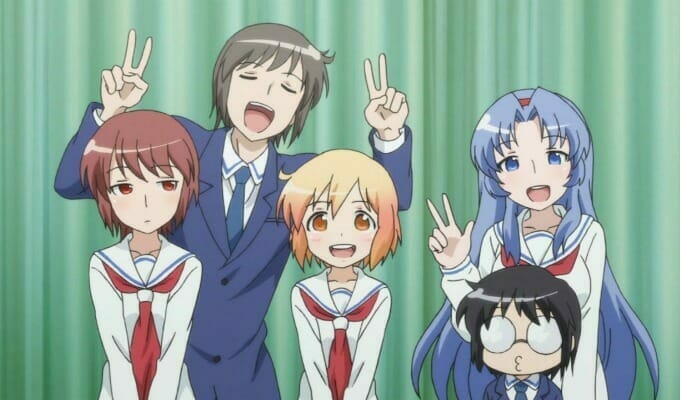 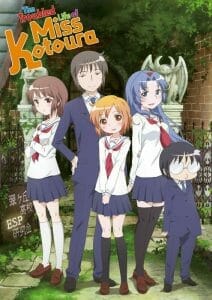 NIS America’ reading the fans’ minds with this one!

Earlier today, the company announced that they will release The Troubled Life of Miss Kotoura (Kotoura-san) on Blu-Ray.

NIS America will ship the entire series in a single Premium Edition set, which will carry a retail price of $64.99. The extra features include the following:

The Troubled Life of Miss Kotoura will hit stores on August 4. To promote the release, NIS released a two minute teaser trailer:

The Troubled Life of Miss Kotoura is an adaptation of Enokids’ manga of the same name. The series was directed by Masahiko Ohta, and animated by AIC Classic. Takaharu Okuma (Hanaukyo Maid Team, Mitsudomoe) provided character designs, while Takashi Aoshima (Karin, No Game, No Life) handled the show’s scripts.

The Troubled Life of Miss Kotoura debuted on Japanese TV in January 2013. Outside of Japan, the series was streamed by Crunchyroll. 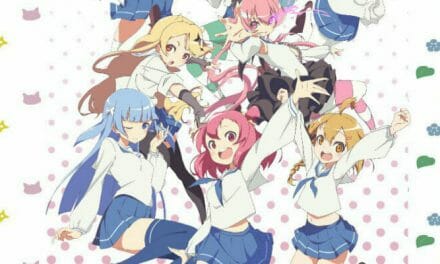