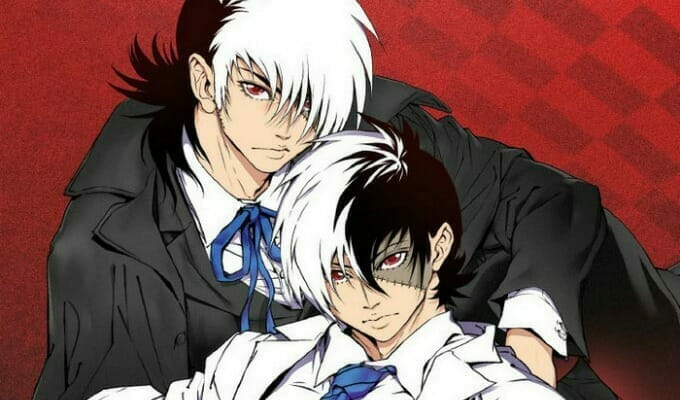 The doctor is in!

The latest issue of Akita Shoten’s Young Champion revealed that Yū-Go Ōkuma and Yoshiaki Tabata’s Young Black Jack manga will receive an anime adaptation. At the moment, no further information on the title is available. 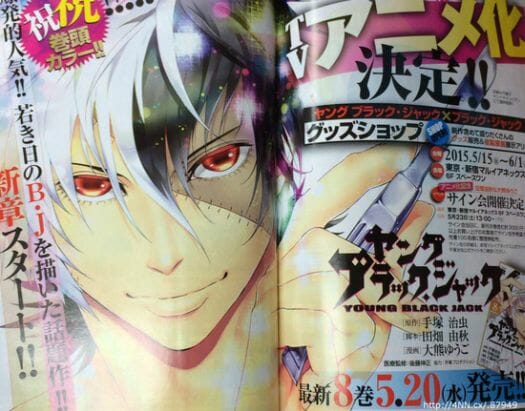 Young Black Jack is a reinvention of the origin story for Osamu Tezuka’s Black Jack. The series, which is set in the 1960s, follows the titular character during his medical school days. In this time, Black Jack has yet to adopt his now-legendary persona, and goes by given name Kuro Hazama.

The title began its run in Young Champion in 2011, and curently spans seven compiled volumes. The eighth is due to hit retailers on May 20.

The upcoming anime series will be the second adaptation of Young Black Jack. In 2011, a live-action film was produced, which starred Masaki Okada (Space Brothers) as Black Jack.

Black Butler: Book of the Atlantic Gets New PV & Visual