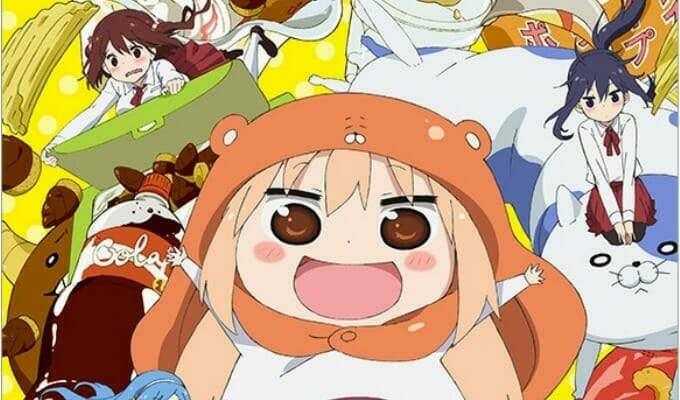 Fans looking forward to Himouto! Umaru-chan have had a plenty to be pleased about, lately.

Last week, Young Jump magazine announced the staff that will be working on the show. The full list is as follows:

The next day, the first key visual was released via the official Himouto! Umaru-chan website.

Well… forty-first. When the series was announced in December, Young Jump provided 40 shots of leading lady Umaru Doma: a high school girl who’s a perfect princess in public, but far from it when she’s away from prying eyes.

The new issue of Young Jump continues the hype train, with a confirmation of the first voice cast members. The series will cast the following:

Himouto! Umaru-chan is slated to hit Japanese TV this summer. More details are expected to be released in future issues of Young Jump.