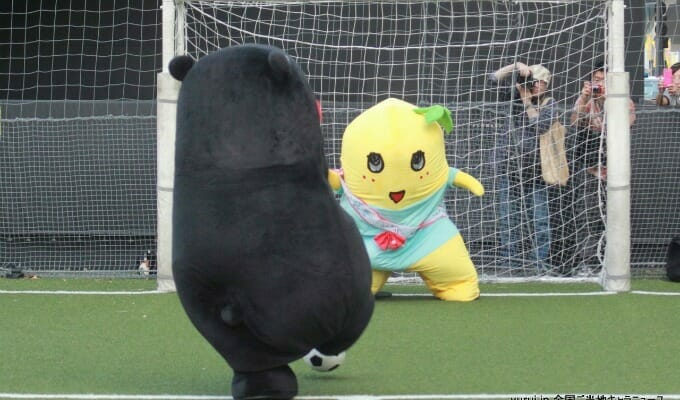 Note: due to strong language, viewer discretion is advised.

Last Week Tonight with John Oliver has quickly become one of the high points of HBO’s lineup. The series, which debuted in 2014, quickly rose to critical acclaim. The series stays true to Oliver’s Daily Show roots, by discussing difficult topics like patent abuse and the IRS in plain English, tongue planted firmly in cheek.

In the most recent episode, the series set its sights on something a bit more whimsical.

In Japan, the mascot industry is kind of a thing. Everything, from toothpaste, to prefectures, to prisons has a mascot, in which to raise social awareness or inspire tourism.

To be honest, it can get a bit overwhelming. In an eight-minute section, Oliver aims to clear up the confusion, and point out a few of the most popular mascots, with the cheeky sense of humor fans have come to know and love.

Before you ask, yes, Kumamon and Funassyi are featured. 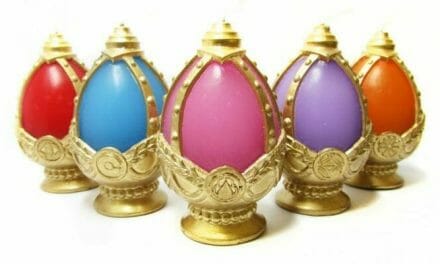