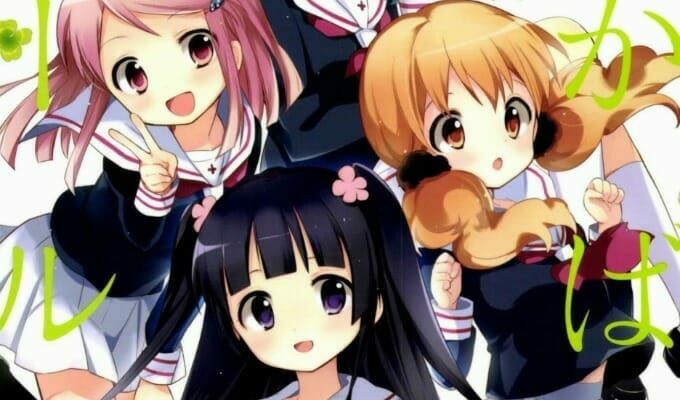 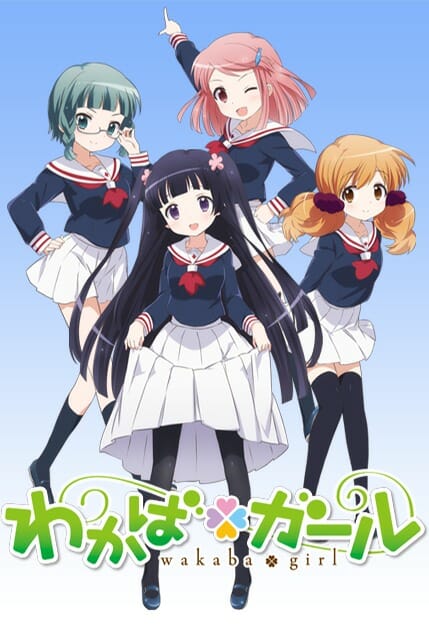 The block will air on both TOKYO MX and BS11, with specific première dates as follows:

Wakaba Girl is an adaptation of Yui Hara’s four-panel manga of the same name. The series will be directed by Seiji Watanabe, and animated by Nexus (Rakudai Kishi no Cavalry). Jukki Hanada (Chobits, ) will handle the show’s scripts, while Kana Ishida (Aquarion Evol, The irregular at magic high school) will provide character designs.

Another of Hara’s manga titles, Kinmoza! Kiniro + Mosaic received an animated adaptation in 2013, the second season of which began airing this season.