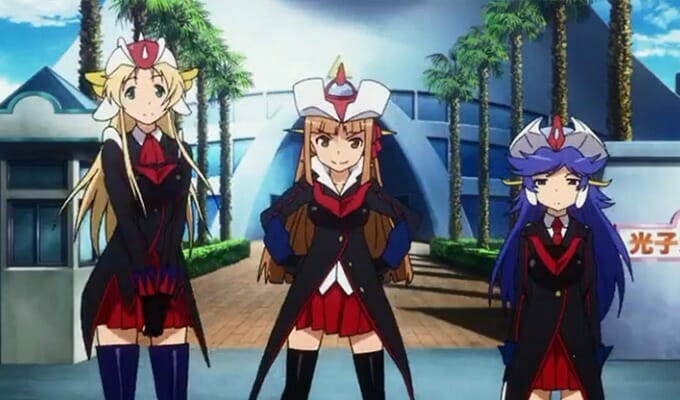 The Robot Girls are ready to launch! Again!

Bong will be voiced by Minami Takahashi (Aikatsu!, Food Wars), while Manami Maeda (Akisora) is confirmed to be playing Gurangen.

A pair of character design sheets were released to promote the new characters:

Takahashi and Maeda join over previously confirmed members in the show’s cast, which include the following:

Robot Girls Z+ began airing on Japanese TV last week. The series will run for six episodes, which will run on a monthly basis. Crunchyroll is currently streaming the series as it airs in Japan. 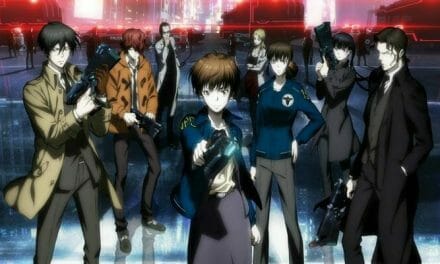