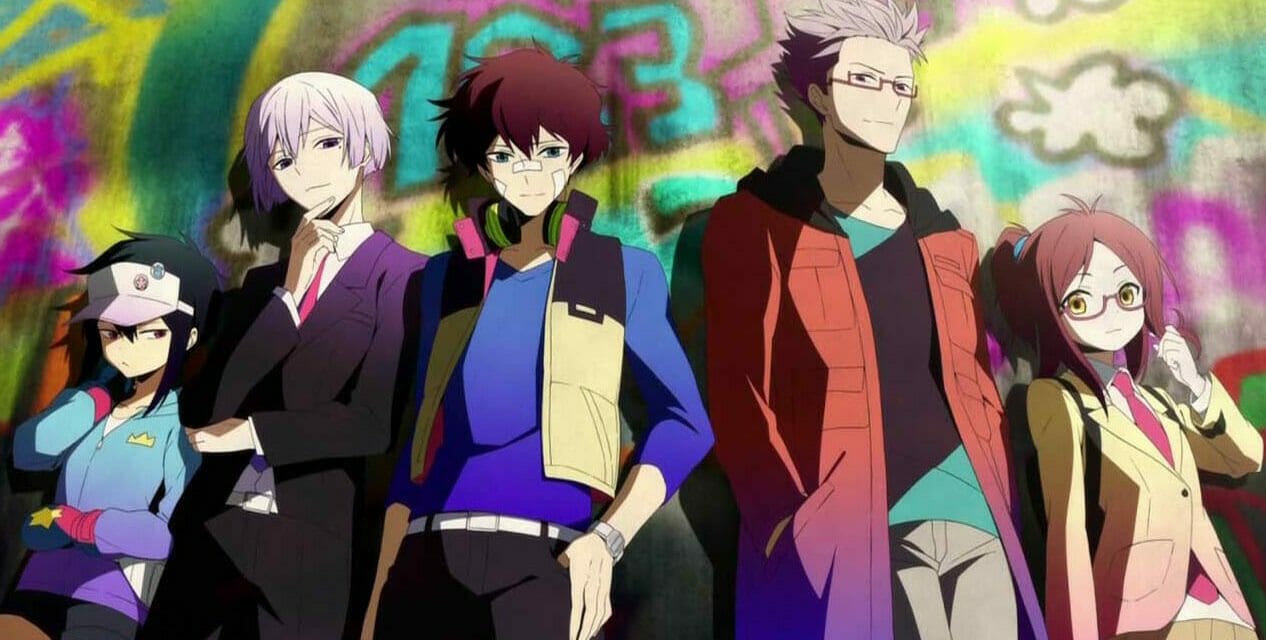 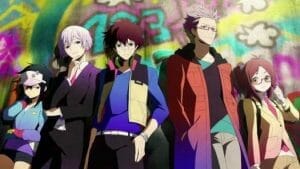 Earlier today, Section23 announced their release calendar for September 2015. Among the announcements, the company confirmed that Sentai Filmworks will release Hamatora on September 22.

Even better, though, the series will be available in both subtitled Japanese, as well as English dubbed. Due to the nature of the release, no details on the dub were revealed.

Sentai Filmworks first announced that they acquired Hamatora last week. The series itself is an adaptation of Yukino Kitajima and Yūki Kodama’s Hamatora: The Comic.

The series was directed by the team of Seiji Kishi (Angel Beats!, My Bride Is a Mermaid) and Hiroshi Kimura, with character designs by Yū Wazu. Kishi served as chief director, while Kimura helmed the project as general director. The series ran in the Winter 2014 anime season, and was followed up in summer by sequel Re:_Hamatora. 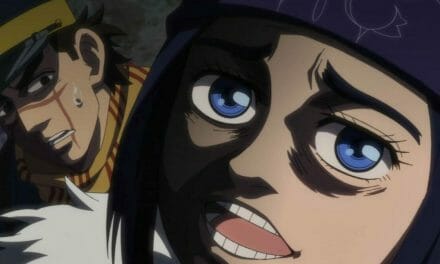 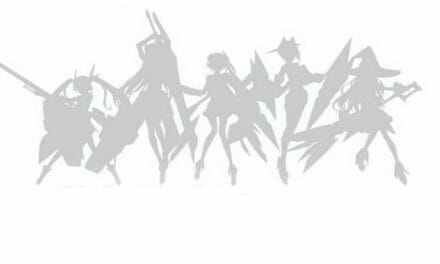