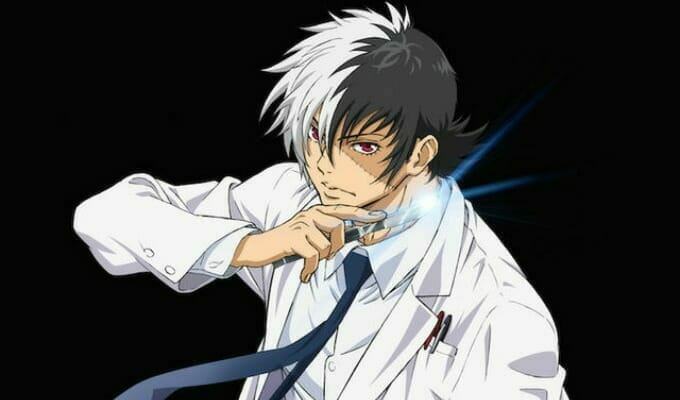 The doctor is in! Almost! 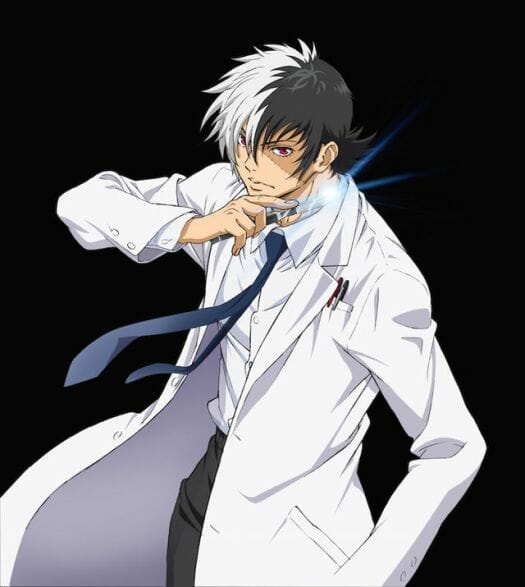 The site includes a brief confirmation that Young Black Jack will set up shop on TBS and satellite channel BS-TBS when the series begins its fall run.

Young Black Jack was first revealed in the pages of Young Champion magazine earlier this month, though information on the project is still scarce.

The original manga by Yū-Go Ōkuma and Yoshiaki Tabata is an origin story for Osamu Tezuka’s legendary underground surgeon. The series is set in the 1960s, and follows Black Jack through his medical school days. Of course, back then, the good doctor was still going by the name “Kuro Hazama.” 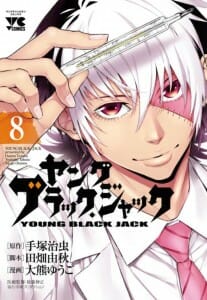