Crisis Team, transform and roll out!

Last night, Crunchyroll announced that they’ll publish Mugi Tanaka’s PARK Harajuku: Crisis Team!. The series will make its début as a webcomic on May 28, with new pages slated to be added weekly. Crunchyroll describes the story as follows:

The comic is a joint project between Harajuku retailer PARK and Crunchyroll. The plot was written a collaborative effort by Tanaka, Otaku USA’s Patrick Macias, and PARK. To promote the series, Crunchyroll released a key visual, as well as several character design sheets for the main cast. 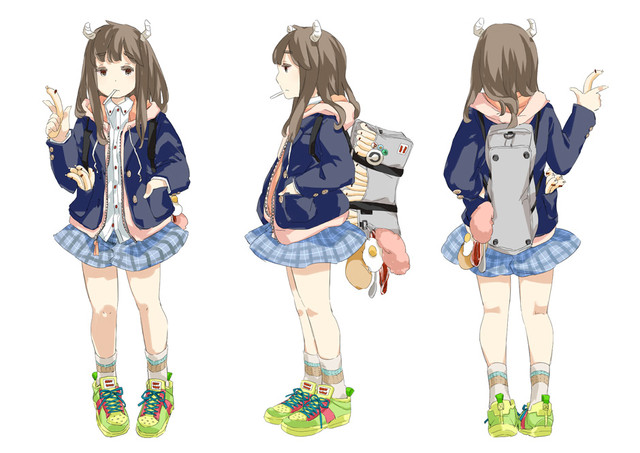 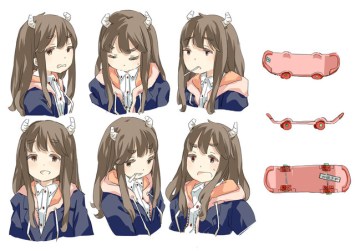 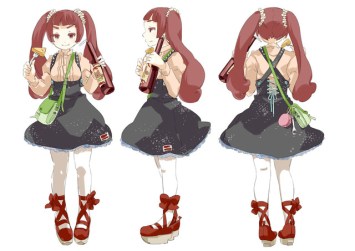 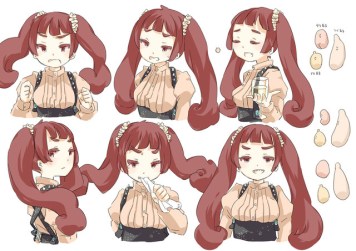 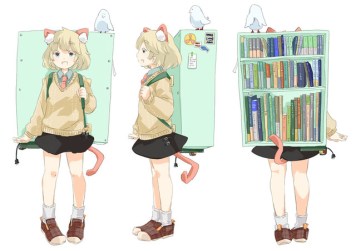 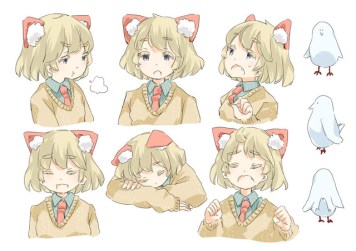 In addition to the comic, Crunchyroll will offer several limited-edition items from PARK based on the comic. This includes: 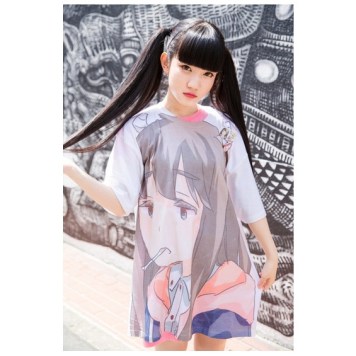 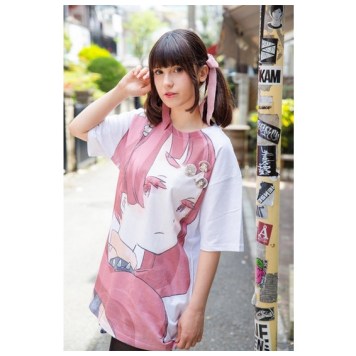 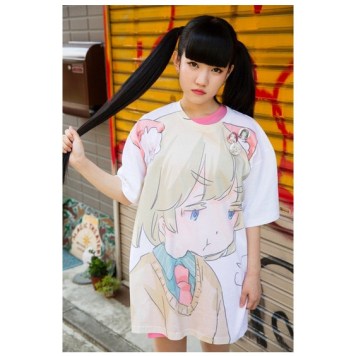