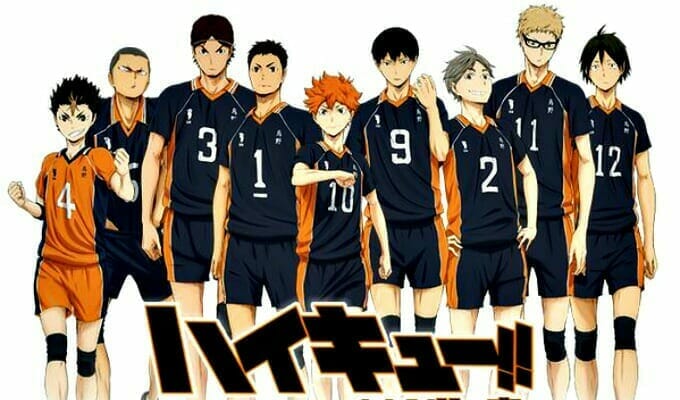 Did someone say volleyball? How about “sports drama extravaganza?”

Fans of Haikyuu were served a dose of good news this weekend. Shueisha’s Weekly Shonen Jump announced that show’s second season will spike its way to Japanese TV this October. As of press time, MBS, Tokyo MX, CBC, BS11 were confirmed to be carrying the show.

The official Twitter account for the series confirmed that Sumire Morohoshi (Aikatsu!) will lend her voice to new character Hitoka Yachi. 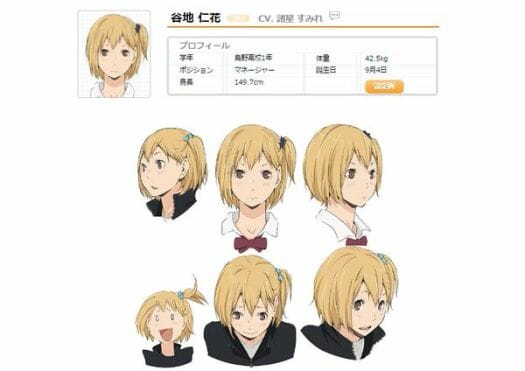 In addition to the character art, the account posted a new key visual for the series. 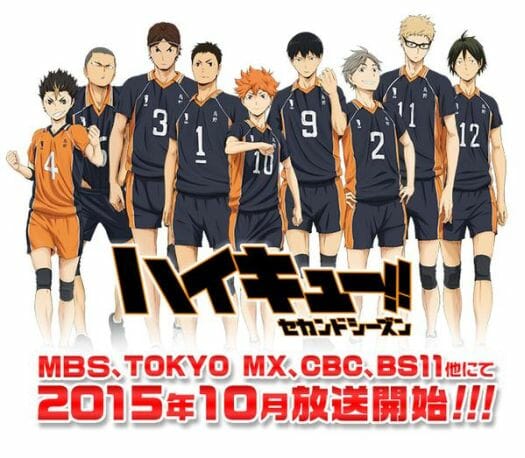 The second season of Haikyuu!! was first revealed in the pages of Weekly Shonen Jump last December. The series will again be animated by Production I.G.

The first Haikyuu! anime series ran on Japanese TV during the 2014 Spring season. Sentai Filmworks currently holds the domestic rights to the show.

Episodes are currently streaming on a number of digital platforms, including Crunchyroll, The Anime Network, and Hulu.

As always, Hulu streams are only available to viewers in the United States. 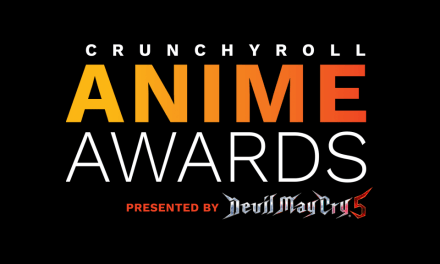