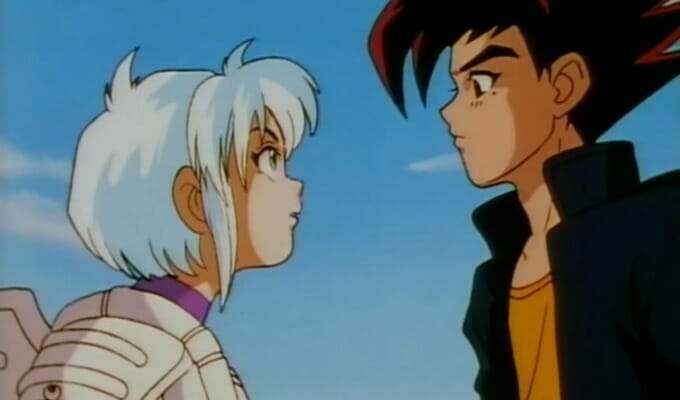 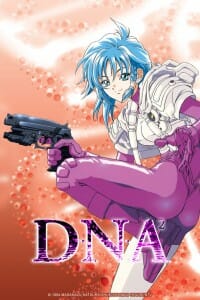 Oh no! We were unable to stop the Mega-Playboy… now he’s taking over our streaming services!

…Too obscure? Yeah… too obscure.

Crunchyroll announced that they’ve added anime classic DNA^2 (DNA Squared) to their streaming library. The series is currently available to Premium subscribers in both dubbed and subtitled formats.

DNA^2 is a 1994 co-production by Madhouse and Studio DEEN that adapts Masakazu Katsura’s (Video Girl Ai) manga of the same name. Crunchyroll describes the series as follows:

Junta has a problem: He’s deathly allergic to girls! All this changes with the arrival of Karin, a gorgeous time-traveler who transforms him into the Mega-playboy, the sauciest girl-magnet around. Suddenly, Junta’s wildest dreams have come true, and all the prettiest girls in school have fallen in love with him. With so many adoring fans, mayhem is sure to follow, and Junta finds himself in the center of one hilarious romantic mishap after another.

Discotek announced that they rescued the show’s license in February 2014. Their release, which includes all twelve TV episodes plus the OVAs, will hit stores on June 24.

You can check out Central Park’s original trailer for the series below: 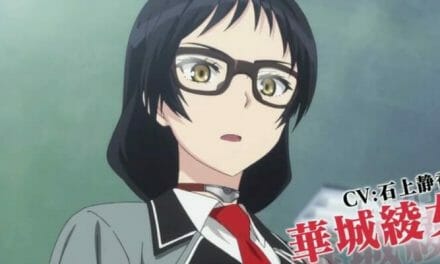