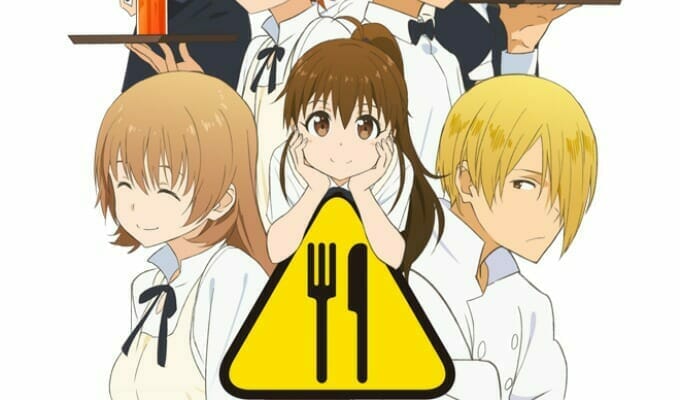 Before we begin, a short message for the Americans out there. While you’re out partying or enjoying the fireworks on July 4, remember that someone’s always out there, Working!!

Earlier today, the official Working!! (Wagnaria!!) website updated with broadcast information. The series will kick off on three networks on July 4, at 12:30AM:

Working!! season 3 will air on four other networks, which include the following:

A new key visual was released to promote the première: 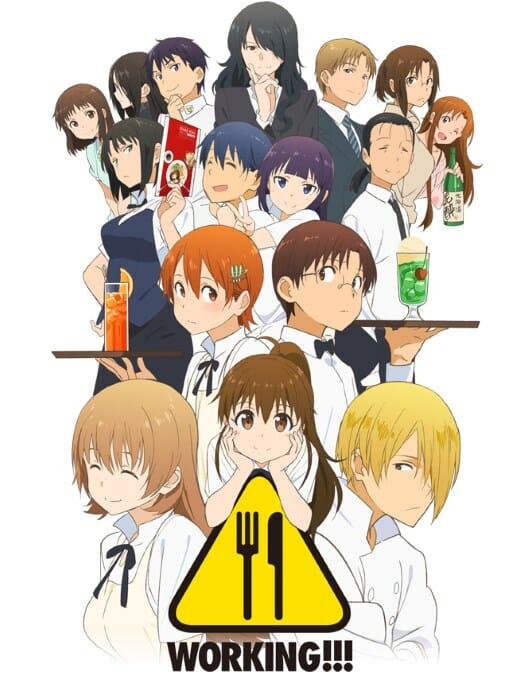 The third season of Working!! was first revealed in August 2014. The cast of the series announced that production was green-lit at the Working!! & Servant × Service Summer Festa crossover event.

NIS America currently holds the North American rights to Working!!, which was released under the title Wagnaria!!

Crunchyroll currently streams both seasons of the show on their platform.