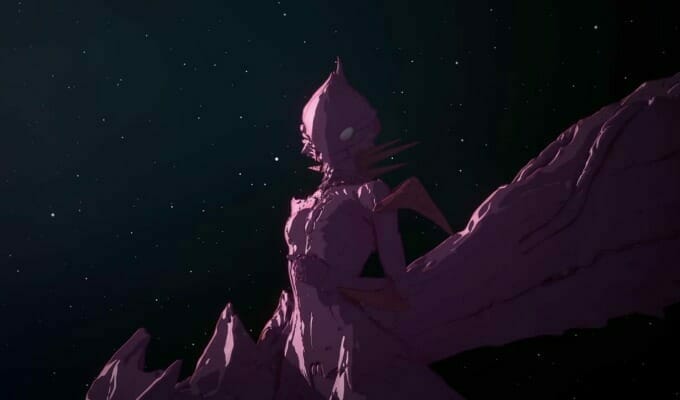 It’s time to return to the Sidonia for another adventure.

The sole line of dialogue translates to “It’s nice to meet you, everybody. My name is Tsumugi Shiraui.”

The 52-second teaser closes with a confirmation that Knights of Sidonia: Battle for Planet Nine will begin streaming on July 3.

Knights of Sidonia: Battle for Planet Nine saw Knights of Sidonia assistant director Hiroyuki Seshita step up to replace Kobun Shizuno as director, while Sadayuki Murai returned to handle the scripts. Both seasons were animated by Polygon Pictures.

Sentai Filmworks announced that they licensed the first season of for Blu-Ray and DVD in North America. Their release will hit stores on June 9. 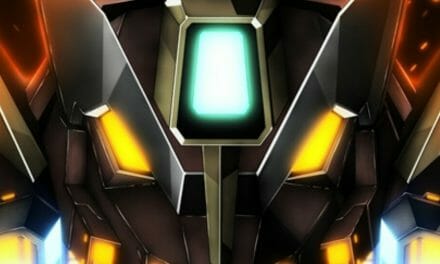