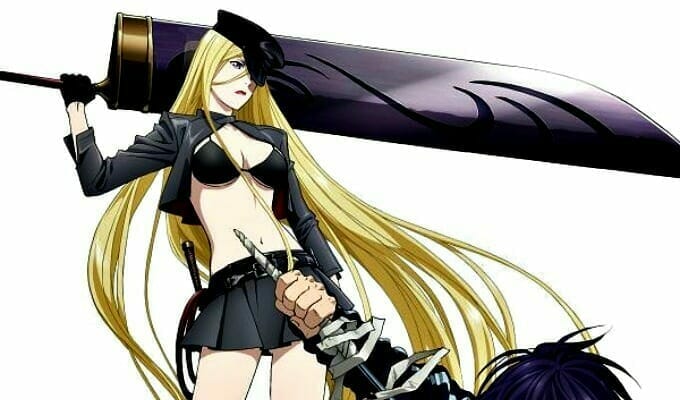 Last night, the website for the Noragami anime series updated with a new key visual. The new image gives viewers a look at Bishamon and Yato. 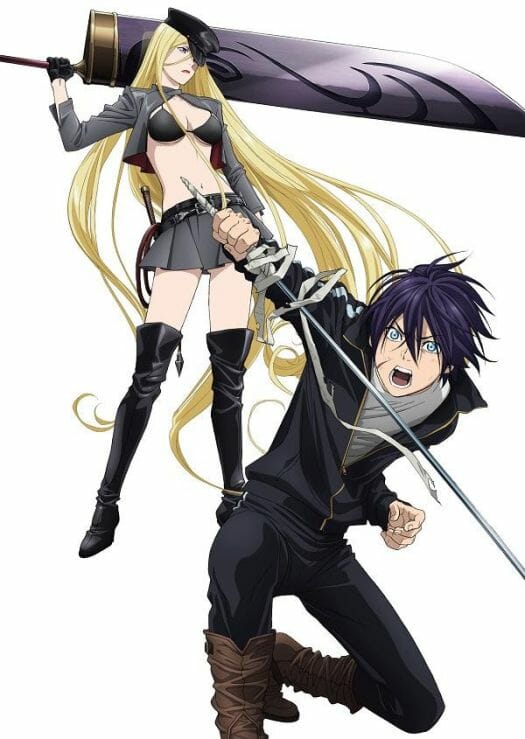 The second season of Noragami was first announced in March. At the time, it was revealed that the entire cast from the original series would return to reprise their roles. Kotaro Tamura returned to direct the project at Bones. Deko Akao will handle series composition and Toshihiro Kawamoto is providing character designs.

A 90-second teaser for the new season hit YouTube last month. While there is no information, it does confirm that the new season will adapt the Bishamon Arc of the manga.

A specific première date is unknown, though the series is confirmed to be airing this fall.

FUNimation currently holds the North American rights to Noragami‘s first season. On April 18, the company revealed the cast for the show’s English dub, which will be featured on the DVD and Blu-Ray releases that hits stores July 7.