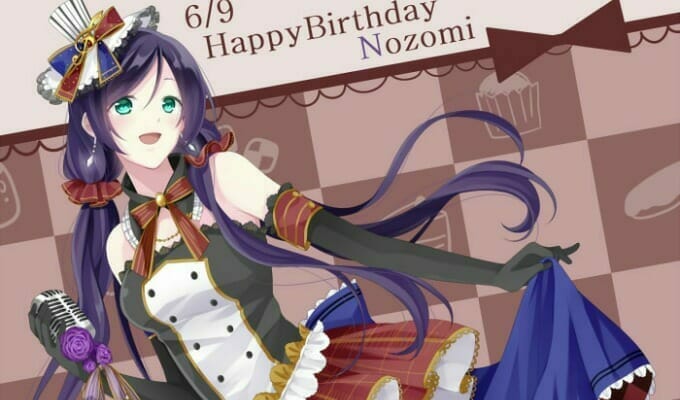 The cards say that a certain idol had a very happy birthday!

Before we get rolling, though, let’s get some mood music going:

Now where was I? Oh, yes! Yesterday was Nozomi Tojou’s birthday, which means that it was the fans’ turn to show their affection for their spiritually attuned senpai. Across the world, Nozomi’s most devoted fans went above and beyond to create their own displays of affection for the character, in hopes that senpai would notice them.

Artists of all stripes, from devoted Pixiv users, to celebrities like Noizi Ito (The Melancholy of Haruhi Suzumiya) and Aoi Nishimata (Shuffle!) stepped up to create some truly incredible artwork. Cosplayers showcase their best Nontan cosplays, and numerous shops set up displays devoted to the (somewhat) perverted priestess.

Even the Official Love Live! smart phone game celebrated with a special gift to players: 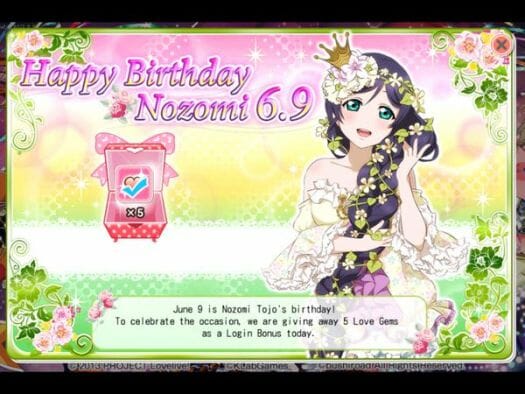 And, with this celebration, μ’s proved once again to be the muse that would bring so many creative fans to do their best.

The response was nothing short of amazing. We’ve crawled the web to find our favorite images from Nozomi’s special day below. Is there a piece of art that you loved but we missed? Cosplay we didn’t catch? Let us know in the comments! 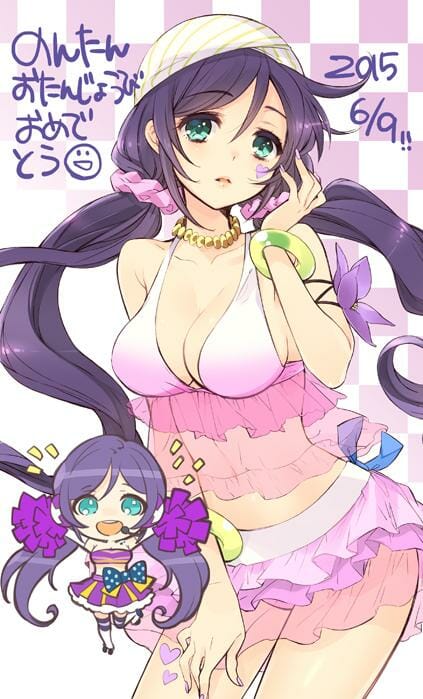 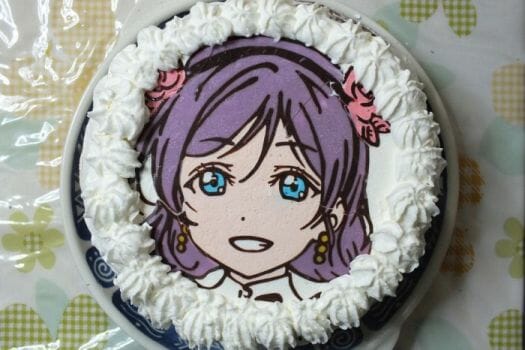 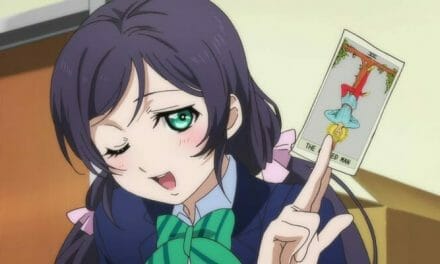