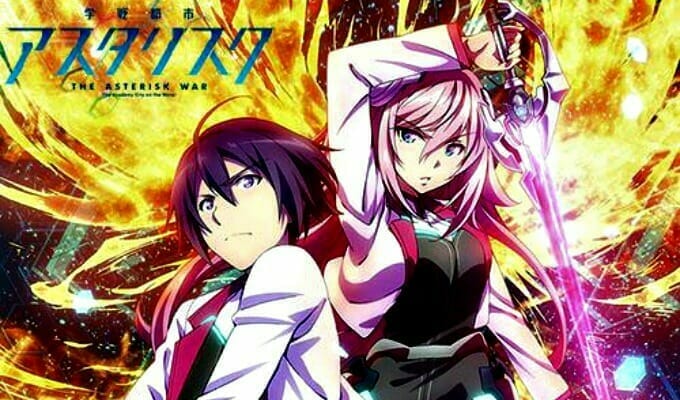 So, is it a war for asterisks, a war over asterisks, or a war about asterisks? The world may never know. 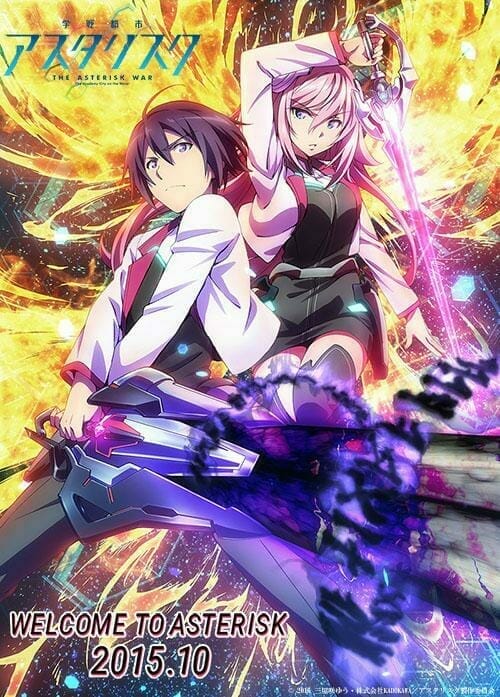 The piece was drawn by character designer and chief animation director Tetsuya Kawakami. It also ran in the newest issue of Newtype magazine, which hit newsstands on June 10.

The Asterisk War is based on Yuu Miyazaki’s light novel series of the same name. The title was first announced at Aniplex of America’s Sakura-Con panel in April, and is slated to hit Japanese TV this October.

The confirmed staff for The Asterisk War includes:

A teaser visual was released in April, which you can check out below: 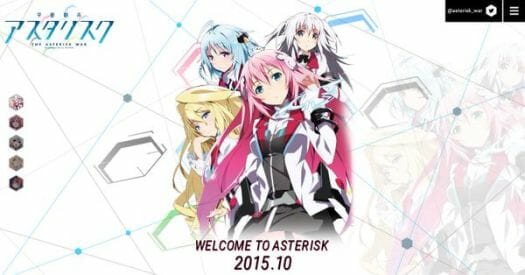