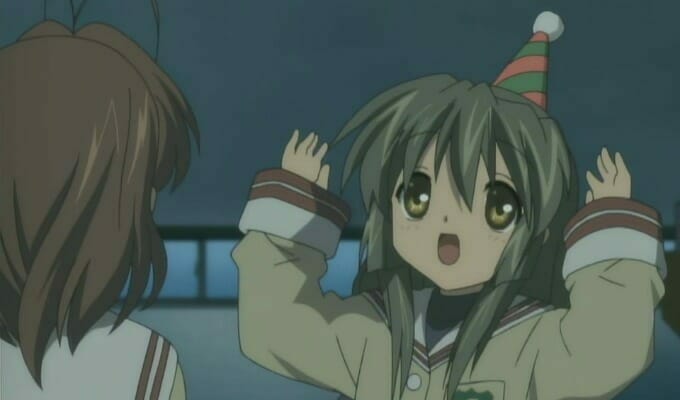 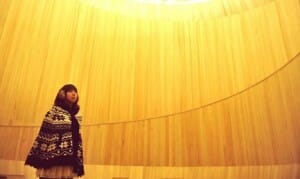 Anime Expo is getting a bit more Key Visual in its diet.

Yesterday, Anime Expo announced that character designer Itaru Hinoue will attend this year’s event as a guest. Hinoue will host a question and answer panel, as well as autograph sessions through the weekend.

Hinoue is an illustrator and character designer for Key, a sub-division of Visual Arts. She provided original character designs for a number of Key’s most prominent visual novels, including Kanon, Air, Clannad, and Little Busters!.

In addition, Hinoue provided the character designs for the animated adaptations of Air, Clannad, and Little Busters!.

This year’s Anime Expo will be held from July 2 through July 5 at the Los Angeles Convention Center.