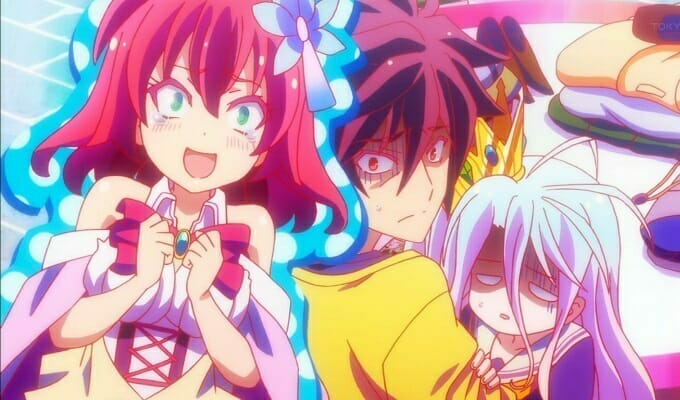 No game? No life? No problem!

Earlier today, Sentai Filmworks announced the first member of its upcoming dub for No Game, No Life. The company revealed that Scott Gibbs (Magical Warfare) will play the role of male lead Sora who, with his sister Shiro, makes up half of infamous gaming duo 『  』 (“Blank”).

No Game, No Life aired on Japanese TV in the Spring 2014 anime season. Sentai Filmworks announced that they licensed the show in April, shortly after the original première. The company will release the series on Blu-Ray and DVD in July.

As a bit of a shameless plug, the series took home a unanimous “Show of the Year” award from our Nerdy Talk podcast crew in December 2014.