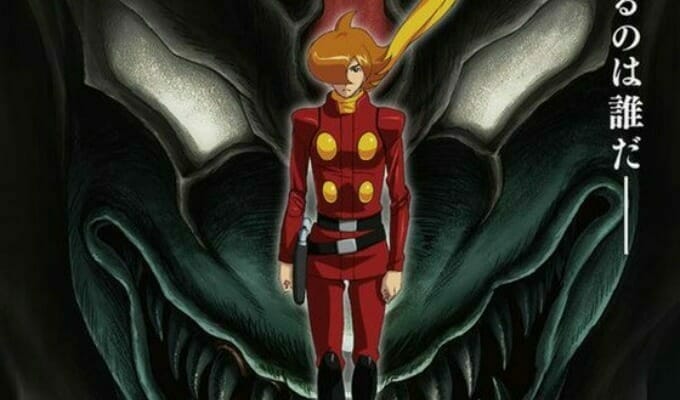 Earlier today, Toei Video opened the official website for a three-episode Cyborg 009 vs. Devilman OVA series will hit Japan. The title is slated to hit retailers on November 2015. 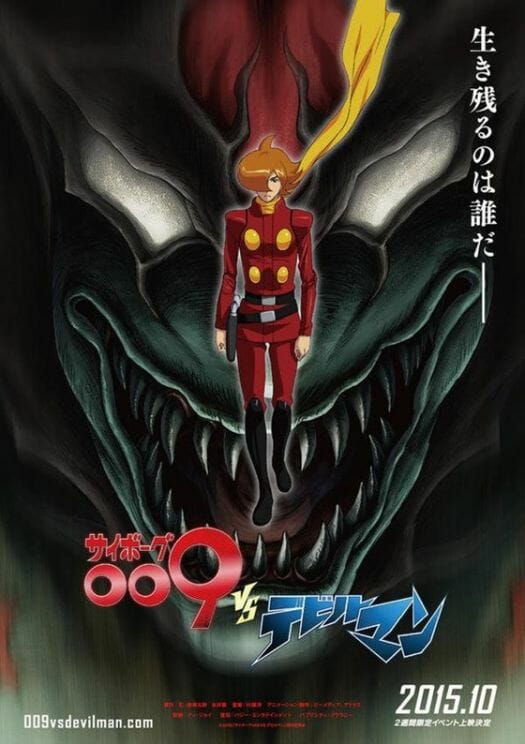 Previously, new projects in both Cyborg 009 and Devilman were announced to receive limited theatrical event screenings, though the two properties initially weren’t linked. They were both revealed independently with their own key visuals.

According to Toei, the series will be released in a complete collection, as well as in individual volumes. The first volume, as well as two flavors of the full set (Standard and Limited Edition) will hit on November 11. The second volume will ship on December 9, and the third on January 6, 2016. Seven theaters will screen the series during a two-week stretch in October.

A trailer was released to promote the title, which you can check out below: