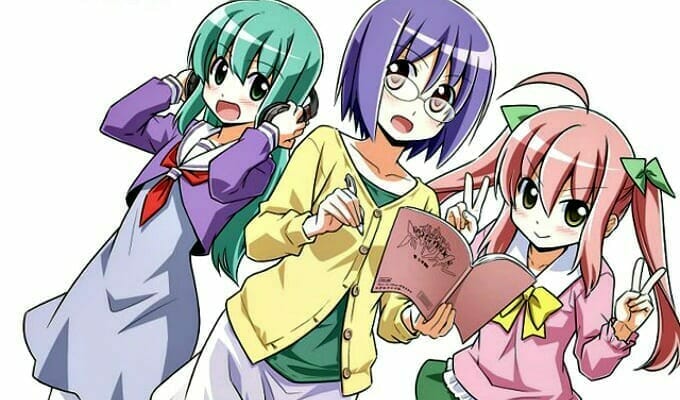 The mics are on, the booth is open, and it’s time to get this show on the road!

The new advertisement, which gives a quick preview of the lead actresses’ performances, features opening theme Sore ga Seiyu! as a background track.

Sore ga Seiyuu! was first revealed in December 2014, when manga co-creator Masumi Asano mentioned the adaptation on her blog. The series will be directed by Hiroshi Ikehata (Robot Girls Z) at Gonzo, with character designs by Masakatsu Sasaki(A-Channel, Saki).

Sore ga Seiyuu! is currently planned to air on three networks starting in July. Specific première dates are as follows:

To date, a pair of promo videos and a trio of key visuals were released, which you can check out below.