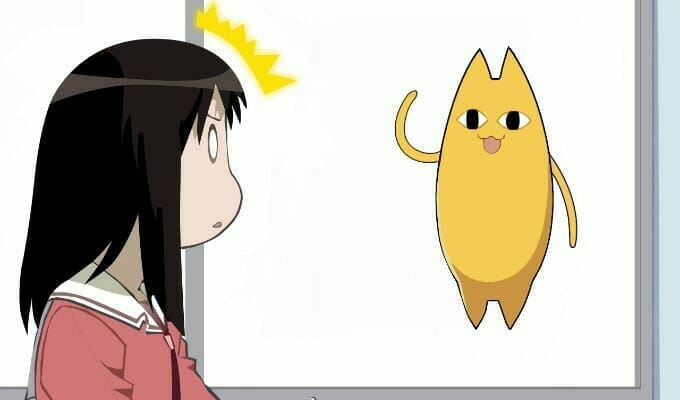 Happy Sunday, readers! It’s time for a new installment of AniWeekly. Today is a special day for dads across the globe. It’s Father’s Day, so I’d like to take a moment to offer a warm “Happy Father’s Day” to all paternal figures out there.

Koro-sensei returns… in 2016! On Friday, the official Assassination Classroom Twitter account revealed that the show’s second season will kick off in 2016.

The title was teased previously, albeit as a new Cyborg 009 project and a new Devilman title. The link between the two wasn’t made until last week. 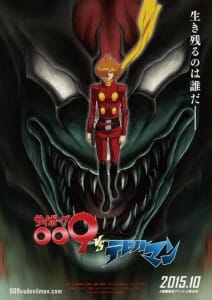 Aschente! Sentai Filmworks is starting to roll out the No Game, No Life cast announcements! Scott Gibbs (Magical Warfare) will take the role of Sora.

This Week’s AniWeekly Sponsored By

The future is coming, and coming fast! Fan blog Cythoplazma muses on the future of anime journalism, especially in light of numerous new means of delivery and consumption.

The thirst is real! If you haven’t played Splatoon, Nintendo’s colorful online shooter, you’re missing out. Shooting Star Dreamer takes a moment to discuss how this bright, colorful, and delightfully addictive game may be just what gaming needs.

What happens when you mix Evangelion with The Fresh Prince of Bel-Air? I’m not sure myself, actually. All I can say is that it’s pretty freaking cool. 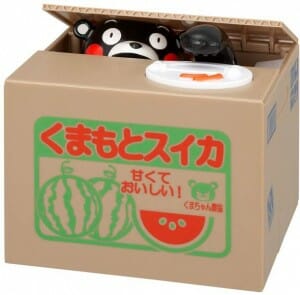 This adorable bank from the Shine Corporation manages to turn money saving from a chore, to an addictive experience. The exterior of the bank features a non-descript box. Place a coin on the plate, though, and the bank springs to life!

The lid opens, and iconic mascot Kumamon peeks out, pulling the coin into the box as his theme song plays.

It’s a charming product, that belongs in the collections of fans everywhere… or just people who think stuff like a mascot that bungee jumps for the enjoyment of random strangers is awesome.