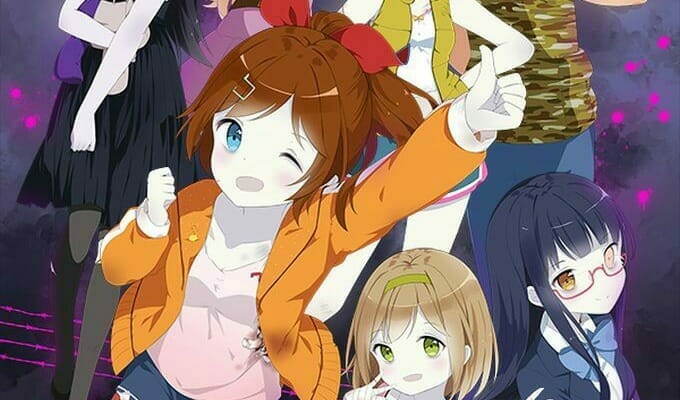 Even the icy grip of the hereafter won’t stop people from finding true love! Or something!

Undead Darlings ~no cure for love~ is an original project, which fuses elements from visual novels and dungeon-crawling RPGs into a romantic comedy adventure. 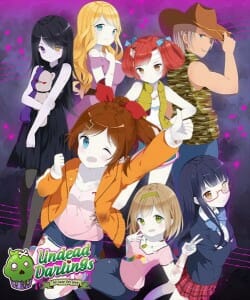 Undead Darlings ~no cure for love~ tells the tale of Reginald “Reggie” Happenstahnce, who just so happens to be the son of the scientist who created the cure for the zombie plague. And as his luck would have it, he is told all this by a wild cast of girls who didn’t quite finish turning into brainless zombies. Their bodies may be dead, but their hearts are still human. They want him to succeed in his quest to deliver the cure somewhere it can be mass-produced and dosed out properly, so they will venture into dangerous territory in an effort to protect him from getting infected–under the condition that he act as their loot donkey and carry all their things.

In addition to the original artwork, Mr. Tired listed several screenshots, as well as a trailer for the title. You can check both out below.