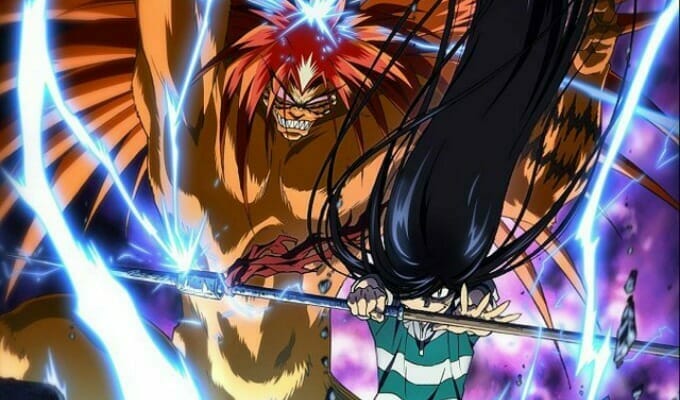 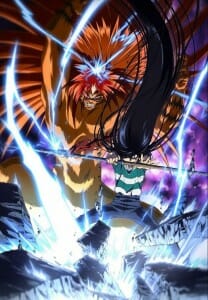 Sentai snatched up a sextet of summer shows.

Aoharu x Machinegun is based on NAOE’s manga of the same name. Hideaki Nakano will helm the series at Brain’s Base, with Junko Yamanaka serving a dual role as chief animation director and character designer. The series will kicked off on Japanese TV earlier today.

Gate is an adaptation of Takumi Yanai’s light novel series of the same name. The series, which also kicks off tomorrow, will be directed by Takahiko Kyōgoku (Love Live!) at A-1 Pictures. Jun Nakai (Mardock Scramble) will handle character designs.

School-Live! is based on Norimitsu Kaihō and Sadoru Chiba’s Gakkō Gurashi! manga, which started running in 2012, in the pages of Manga Time Kirara Forward. The series will be directed by Masaomi Ando (White Album 2) at Assassination Classroom studio Lerche. Haruko Iizuka is tasked with character design duties on the title, which hits Japanese TV on July 9. 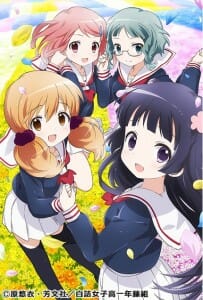 To Love-Ru -Trouble- Darkness 2nd will begin airing on July 6.

Ushio & Tora is based on Kazuhiro Fujita’s manga of the same name. The series will be helmed by Trigun director Satoshi Nishimura and animated by MAPPA. Character designs will be handled by Tomoko Mori, while Toshiki Inoue (Death Note, Ranma ½) handles the scripts.

The series kicks off on Japanese TV on July 3. 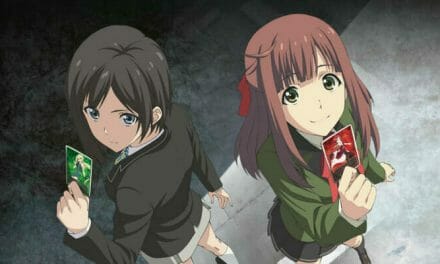