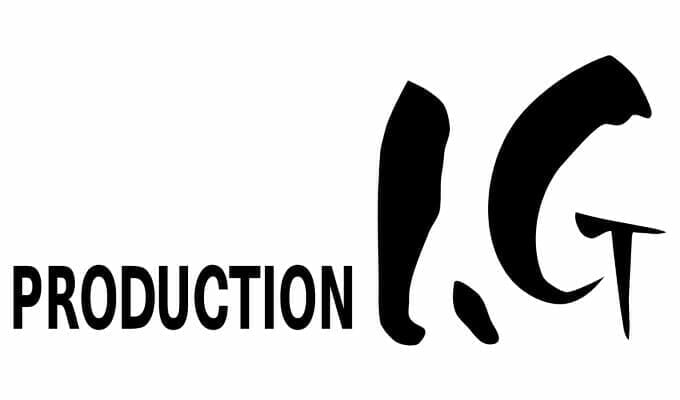 Fox ADHD is getting a truly unexpected addition soon!

Earlier today, studio Production I.G. announced that they’re producing a show for Fox. The company is working on a series that will fit into the network’s Animation Domination High-Def (ADHD) programming block.

The company declined to reveal a title, or details on the work. that said, though, Fox will actively promote the series as the première date approaches.

Production I.G. is a renowned studio in the world of Japanese animation. Founded in 1987, the company has grown into an establishment within the anime industry. The company has produced numerous fan favorites and critical darlings, including FLCL (Co-produced with Gainax), Ghost in the Shell, and Psycho-Pass.

Fox ADHD is no stranger to the anime world. Over the past year and a half, the ADHD YouTube channel ran no fewer than seven parodies, which range from shoujo parody School Girl Crush, to a mash-up between Afro Samurai and classic sitcom Family Matters.

Then, there’s that time that the channel gave Evangelion the Michael Bay treatment…

Their work hasn’t been confirmed to the realm of parody, though. In August 2014, ADHD released a quirky, touching tribute to legendary studio Studio Ghibli in Goodbye Ghibli. 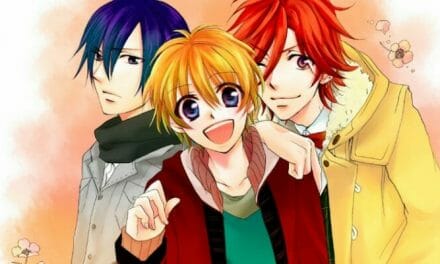 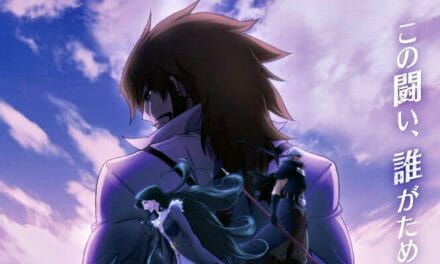