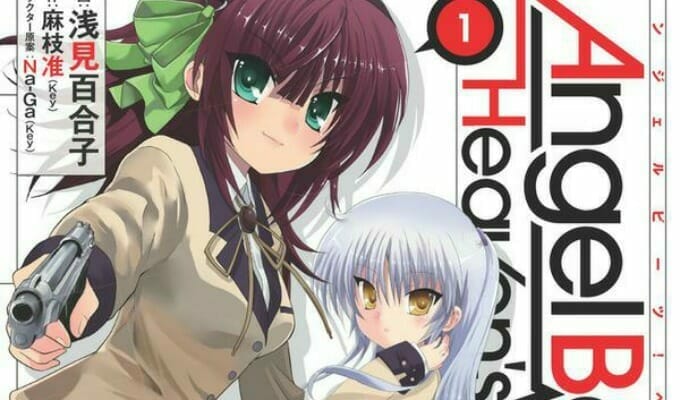 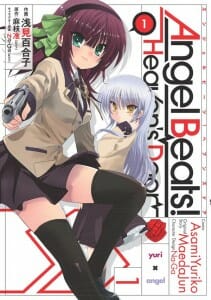 The SSS is ready for one more sortie in their battle for the afterlife.

Yesterday, Seven Seas Entertainment announced that they acquired the domestic rights to the Angel Beats!: Heaven’s Door manga series. The first volume will ship to stores on February 9, 2016.

Angel Beats!: Heaven’s Door is a prequel to the original Angel Beats! anime series, which was written by Jun Maeda. Character designs were provided by Na-Ga, while the art in the work was drawn by Yuriko Asami. The series began serialization in Dengeki G’s Magazine in May 2010.

To date, eight compiled volumes were released, with the most recent hitting in February.

In North America, Sentai Filmworks currently holds the rights to the Angel Beats! anime series, which they offer on both DVD and Blu-Ray. A new visual novel, Angel Beats! 1st Beat hit Japanese retailers in June.

Shortly after their panel, Seven Seas tweeted the news: