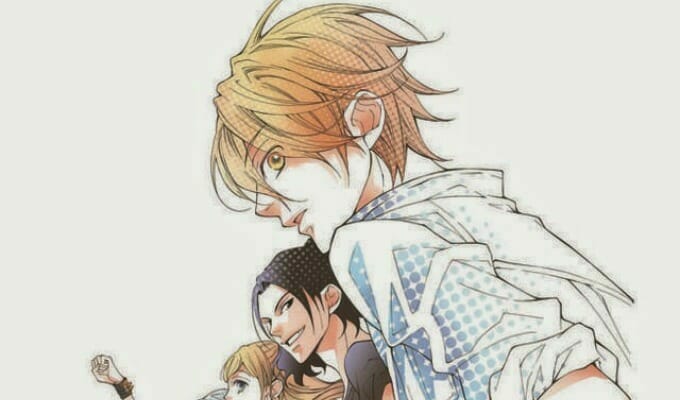 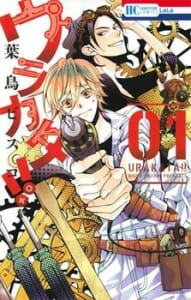 Earlier today, Viz Media announced that they’ll release a pair of new titles under their Shojo Beat imprint. Matsuri Hino’s Shuriken and Pleats and Bisco Hatori’s Behind the Scenes (Urakata!!) will both join the company’s lineup next year.

Matsuri Hino is best known for Vampire Knight, which was first published in 2004. The series, which spans 19 volumes, was adapted into a pair of anime titles in 2008. Viz Media holds the rights to both the Vampire Knight manga and its anime adaptations.

Shuriken and Pleats made its début in the September 2014 issue of Hakusensha’s LaLa magazine. The first compiled volume hit Japanese bookstores in February. Viz will ship the first volume of the series to stores in early winter 2016.

Bisco Hatori is best known for her work on Ouran High School Host Club. The series made its début in LaLa magazine in May 2014. The first compiled volume hit stores in January. Viz Media aims to start releasing the title in the west in spring 2016. 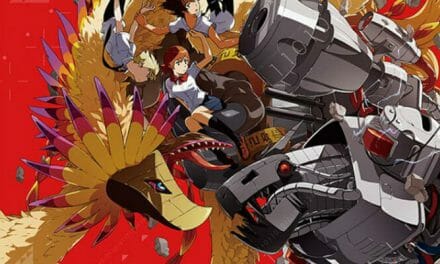 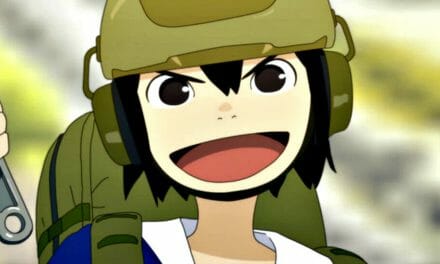 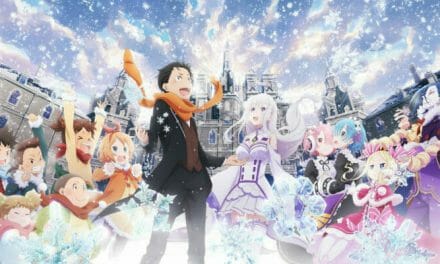 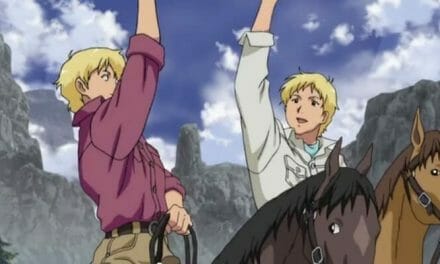